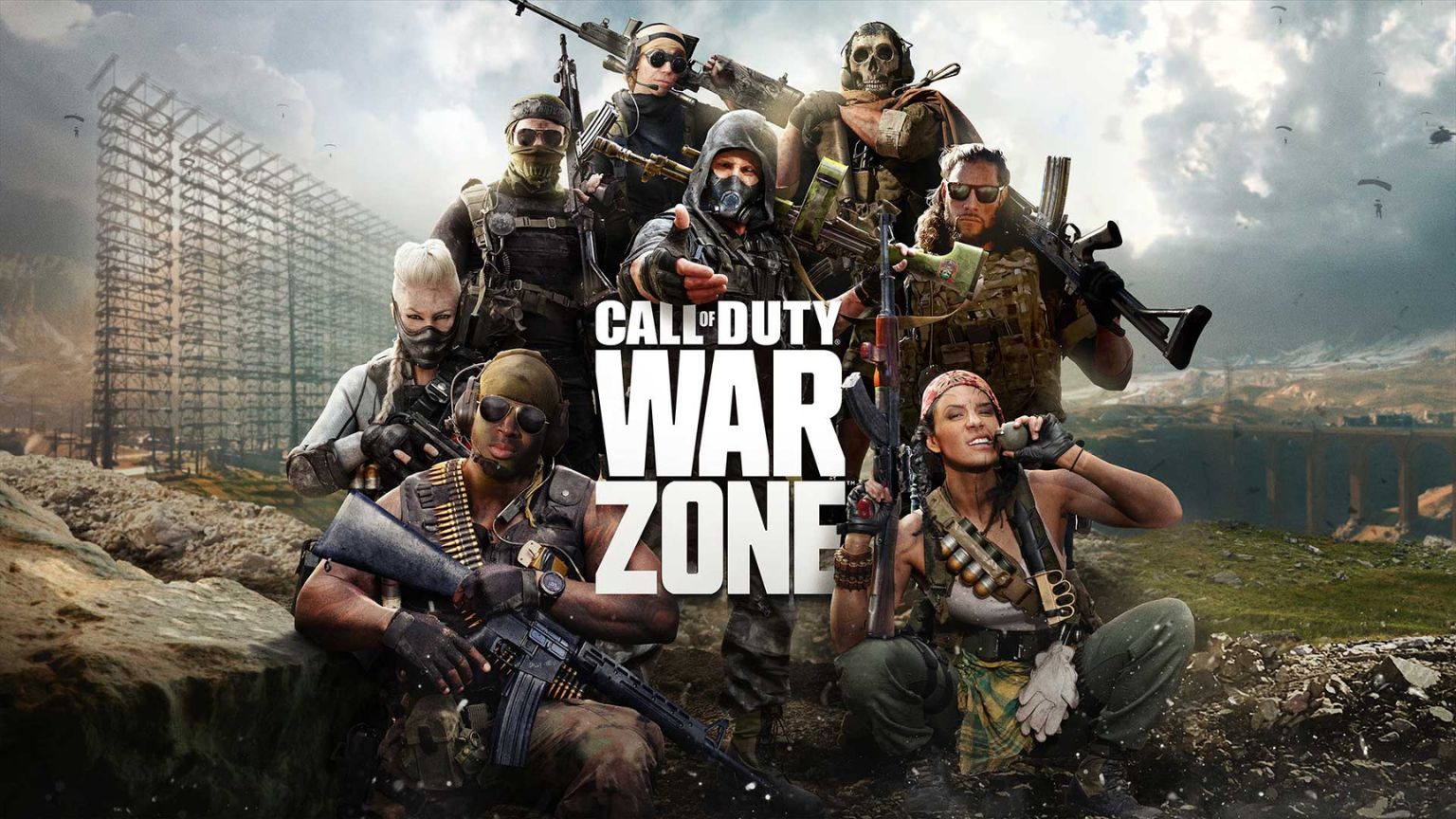 Since it launched an automated filtering system in 2021, Activision has banned half a million Call of Duty accounts. It was the first time Activision has released data about the censorship system. The gaming company also announced a new code of conduct for Call of Duty, which all players must go through before playing Modern Warfare 2 Beta.

Activision said the censorship was as a result of “toxic” behavior. 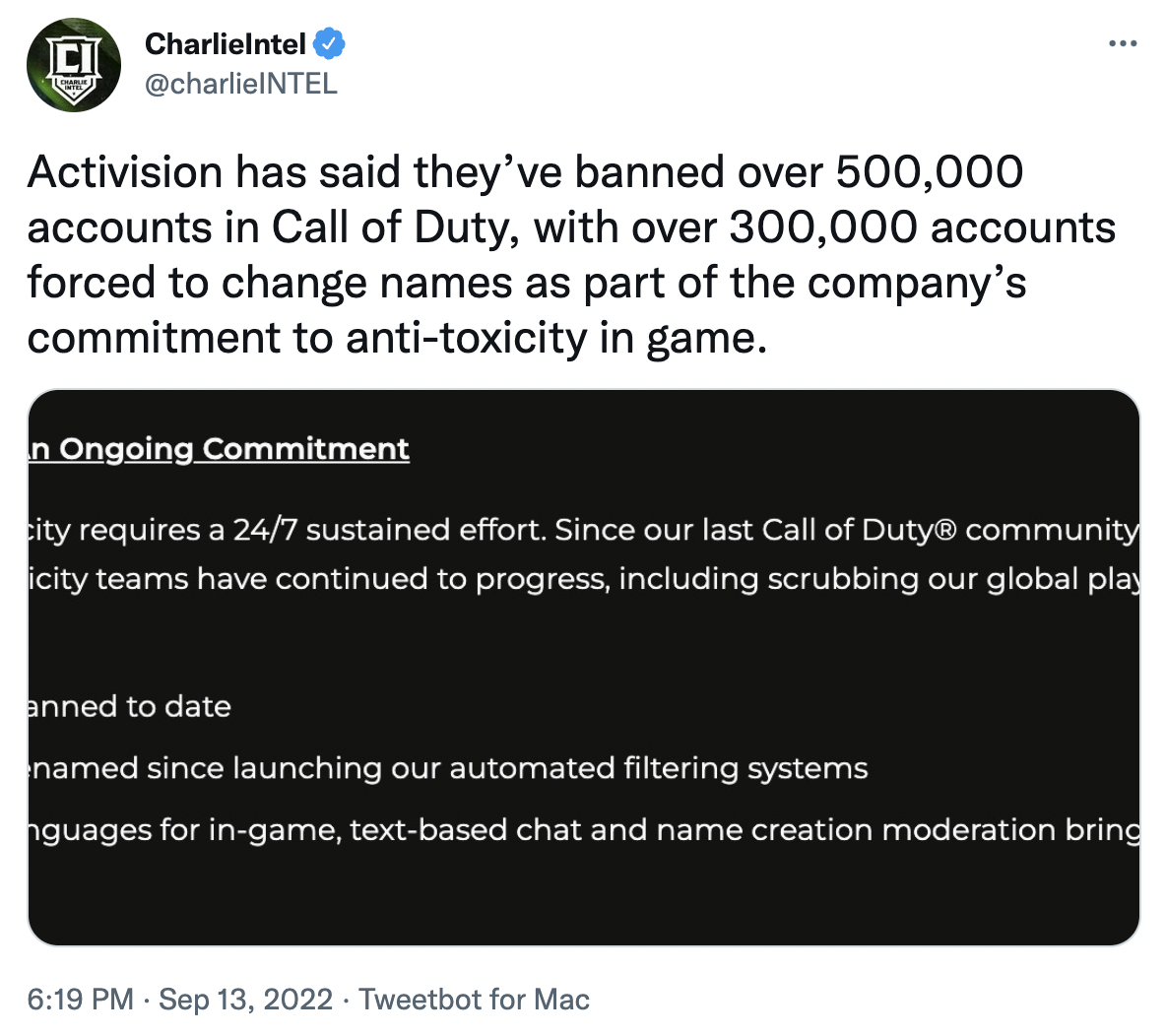 “Since our last Call of Duty community update, our enforcement and anti-toxicity teams have continued to progress, including scrubbing our global player database to remove toxic users,” Activision announced.

The new COD code of conduct has three core values:

The post Activision bans over 500,000 Call of Duty players for “toxic” behavior appeared first on Reclaim The Net.