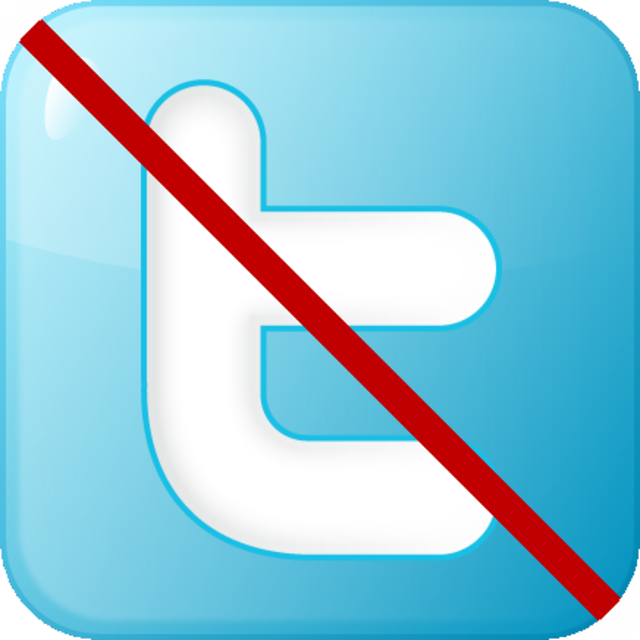 Twitter whistleblower Peiter Zatko, the former head of security, testified on Tuesday before the Senate Judiciary that the FBI warned Twitter executives that a Chinese spy was operating within the company.  .

This is a followup to the bombshell allegations made by Zatko in August that Twitter has major security risks that leaves its operations vulnerable to foreign spies.

The former Twitter head of security has made bombshell allegations against Twitter earlier to the federal authorities..

“In your disclosure, you mentioned that the FBI notified Twitter that one of their employees was suspected of being a Chinese foreign asset,” Grassley said. “Were you and others at Twitter at all surprised by that?” Asked the senator.

“This was made aware to me maybe a week before I was dismissed,” Zatko said. “I had been told because the physical security team had been contacted and there was at least one agent on the payroll inside Twitter.”

‘NO AD’ subscription for CDM!  Sign up here and support real investigative journalism and help save the republic!‘

Zatko sent a disclosure to Congress and federal agencies in July that painted a recklessly mismanaged corporate environment that had allowed many staff access to the platform’s central controls and most sensitive information without adequate oversight. Zatko’s document alleges that some of the company’s senior-most executives had been trying to cover up Twitter’s serious vulnerabilities, and that one or more current employees may be working for a foreign intelligence service.

Zatko’s employment at Twitter began in late 2020 and was fired earlier this year.

The former Twitter employee is no stranger to Capitol Hill testimony. Over 20 years ago, Zatko testified before the Senate and attested that there was no security on the internet.

Appearing before the Senate Governmental Affairs Committee as part of a panel of ethical hackers in 1998, Zatko told those then listening that the technology used to access the internet was not secure.

“If you’re looking for computer security, then the internet is not the place to be,” Zatko warned lawmakers at the time.