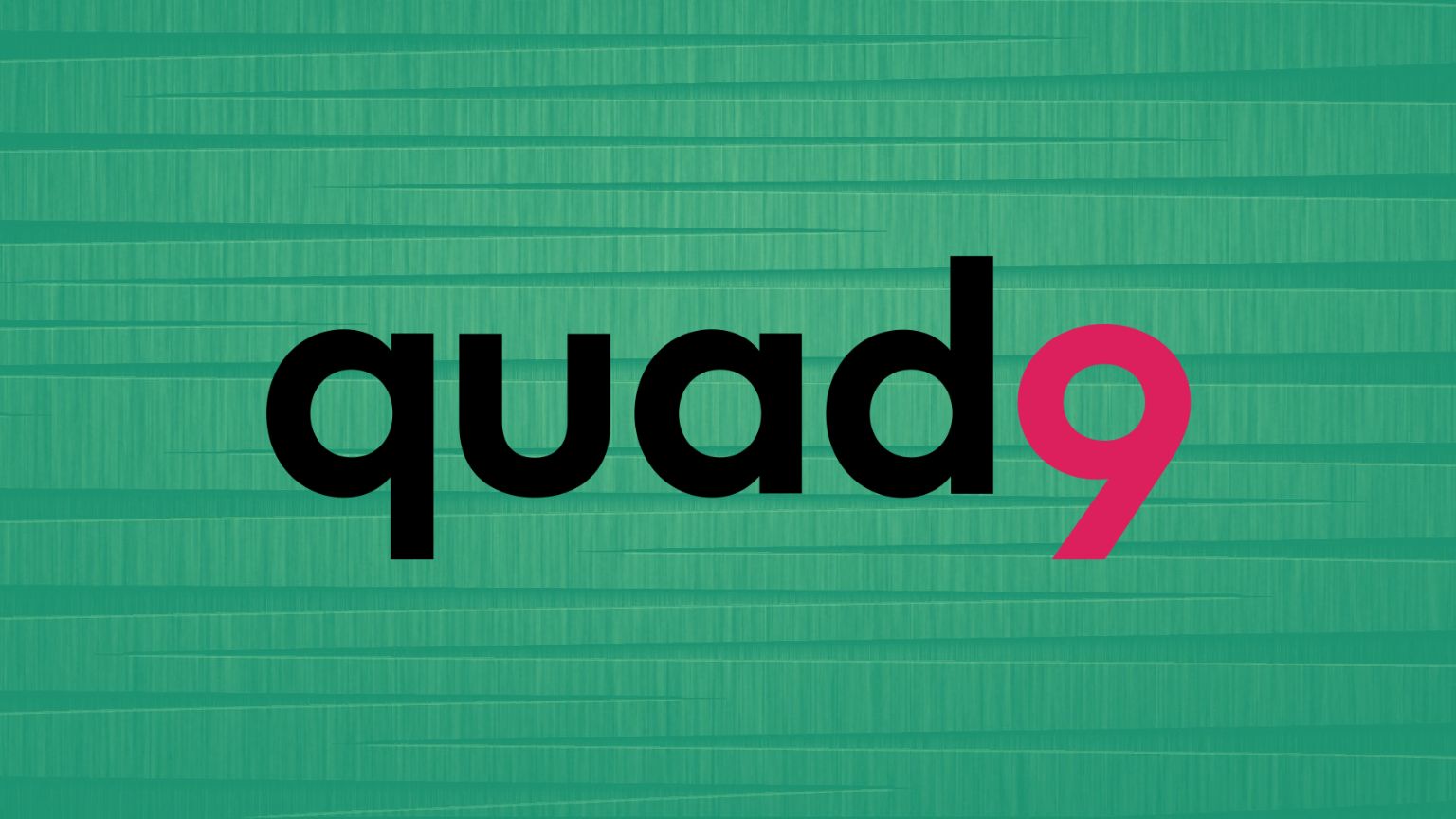 Switzerland-based DNS resolver Quad9 has published an update about its ongoing legal battle in Germany against Sony Music Entertainment and the giant’s attempt to use this service to block a site accused of piracy.

Quad9 continues to refuse to comply, asserting that involving operators like itself in blocking sites would prove to be an extremely negative precedent affecting an increasing number of internet layers, internet users worldwide, and the foundations of a free and open internet everywhere. (Read more on that here.)

Sony Music first last year succeeded in getting the Hamburg District Court to issue an injunction order requiring Quad9 to block a set of domain names, in this way blocking access to an unnamed site, which Sony accuses of infringing on its copyright by providing links to other websites that host the files.

Quad9 filed its objection to the ruling, which the Hamburg court rejected. The DNS resolver decided to continue to fight the blocking demand, and the legal process is now in its “main” phase after Sony (under pressure from Quad9) filed a lawsuit in Leipzig. (The preliminary proceedings in Hamburg, where Quad9 has appealed, continue in parallel.)

The reason Quad9 wanted Sony to move to the main proceedings is that this process allows it to respond by providing more detailed and in-depth evidence to support its case, including testimonies of expert witnesses.

And the argument that the DNS resolver wants to make, and make known to the world, is that it believes blocking sites in this way would set a precedent endangering internet layers from the user all the way down to the root of the namespace.

Quad9 believes that if Sony succeeds in its attempt, other rights holders can be expected to ask for more domain names to be blocked, and that would not only make this operator unable to do its work but also affect thousands of others.

“Our concern is that this case, ruled in Germany, would create a contradictory opinion within the greater EU policy frameworks and create uncertainty for other nations in how they approach such questions and would add an element of uncertainty and doubt into the minds of policymakers and end users on the topic of internet freedoms,” Quad9 writes in the blog post.

The resolver also stresses that its model of improving privacy and minimizing risk to the end user would suffer a serious blow if it is forced to censor content.

“The Quad9 team continues to fight for online privacy, security, and safety along with allies like the GFF who are providing support,” the post continued, concluding, “Quad9 is a non-profit organization whose operational budget comes entirely from sponsorships and donations, and our interests are aligned with end users and not with commercial outcomes.”

The German courts are expected to set hearing dates in this case.

The post Quad9 defends itself against blocking demands, as DNS and infrastructure providers fight censorship appeared first on Reclaim The Net.