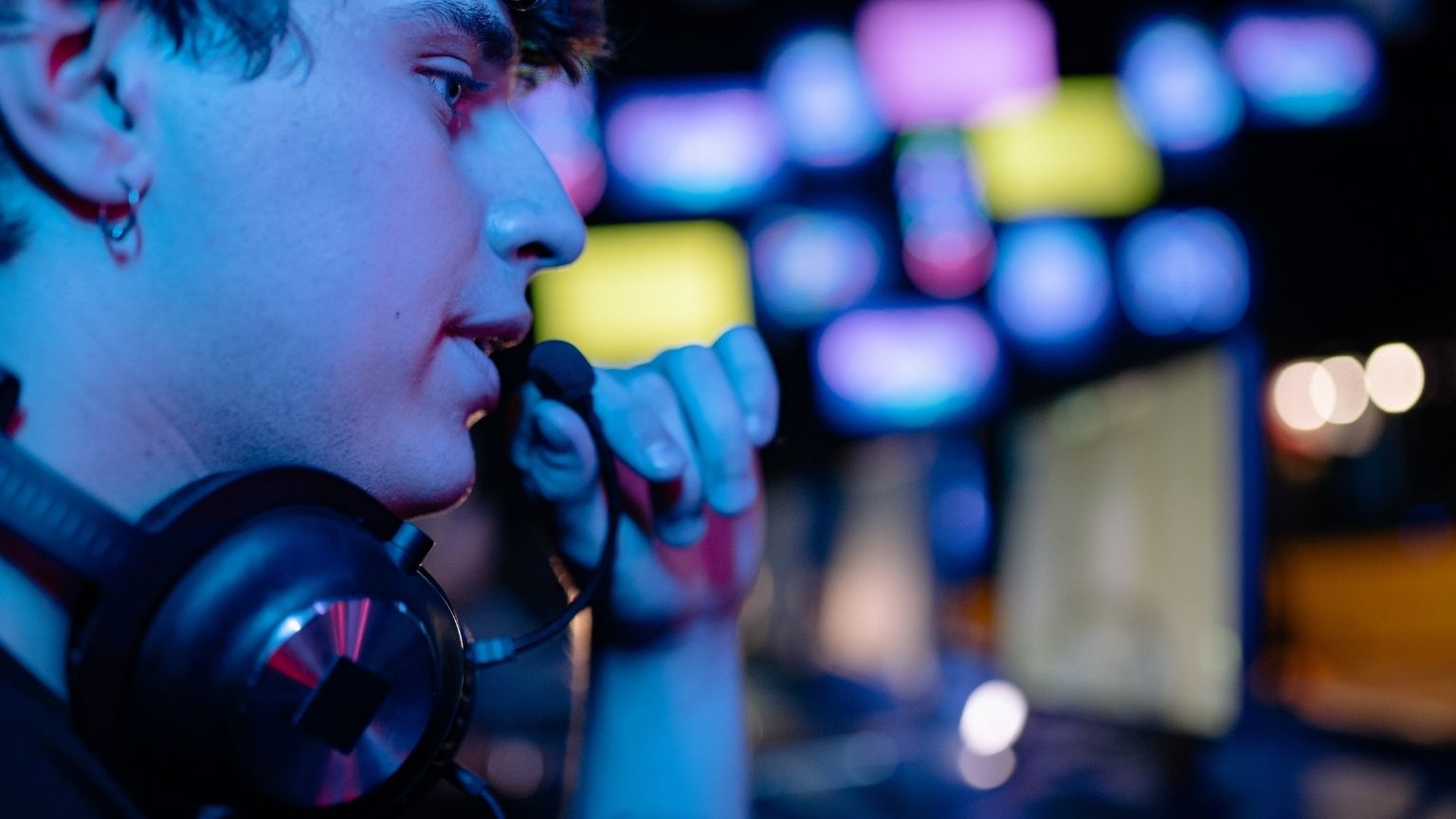 Even after pressing the mute button on video conferencing apps, Big Tech can still collect audio data, according to an unpublished study by the University of Wisconsin-Madison.

A press release announcing the study claims that the researchers investigated “many popular apps“ to see what data they capture when a user has muted the microphone. The press release does not specify the apps that were investigated, but the study is not in doubt considering it has been accepted by the 2022 Privacy Enhancing Technologies Symposium.

“They used runtime binary analysis tools to trace raw audio in popular video conferencing applications as the audio traveled from the app to the computer audio driver and then to the network while the app was muted,“ the press release states.

“They found that all of the apps they tested occasionally gather raw audio data while mute is activated, with one popular app gathering information and delivering data to its server at the same rate regardless of whether the microphone is muted or not.“

With the help of artificial intelligence and machine learning, tech companies can use the raw audio data to make accurate inferences about a user. The researchers themselves used these technologies to determine the inferences Big Tech could make.

The abstract of the study, obtained by The Next Web, states: “Using network traffic that we intercept en route to the telemetry server, we implement a proof-of-concept background activity classifier and demonstrate the feasibility of inferring the ongoing background activity during a meeting — cooking, cleaning, typing, etc. We achieved 81.9% macro accuracy on identifying six common background activities using intercepted outgoing telemetry packets when a user is muted.“

In simpler terms, grad students at the university were able to determine what a video conferencing app user was doing in the background while their microphone was muted with a more than 80% accuracy.

The lead author of the study, Kassem Fawaz, said: “With a camera, you can turn it off or even put your hand over it, and no matter what you do, no one can see you. I don‘t think that exists for microphones.“.