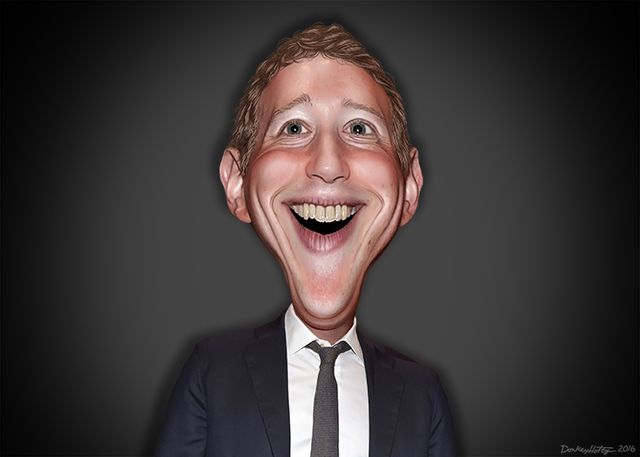 The company has set up a tier system to rank comments on various scales, based on how much the statement questions or cautions against the Covid-19 vaccination.

Tier 2, for instance, represents “Indirect Discouragement” of getting vaccinated and according to PV’s sources, user comments such as these would be heavily “suppressed.”

It doesn’t matter if the comments are true, factual or represent reality. The comment is demoted, buried and hidden from view of the public if it clashes with this system.

“It doesn’t match the narrative,” one insider explained. “The narrative being, get the vaccine, the vaccine is good for you. Everyone should get it. And if you don’t, you will be singled out.”

One of the insiders, a Data Center Technician, leaked multiple internal documents detailing an algorithm test being run on 1.5 percent of Facebook and Instagram’s nearly 3.8 billion users worldwide.

The goal? To “drastically reduce user exposure to vaccine hesitancy (VH) in comments.”

“They’re trying to control this content before it even makes it onto your page before you even see it,” one insider said.

This message was sent using a free version of Proxy Manager.
Do you want to send from your Exchange account using any of your proxy SMTP addresses?
Try Proxy Manager for free!

This footer will not appear in the registered version of Proxy Manager.
Click here to register your copy.