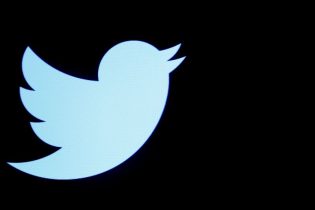 By Elizabeth Culliford and Raphael Satter

(Reuters) – Facebook Inc <FB.O> on Thursday said it had taken down a rapidly growing group where supporters of U.S. President Donald Trump posted misinformation, violent rhetoric and organized protests against the baseless claim that Democrats were stealing the election. The group had ballooned to more than 365,000 members in one day.

“In line with the exceptional measures that we are taking during this period of heightened tension, we have removed the Group ‘Stop the Steal,’ which was creating real-world events,” said a Facebook spokeswoman said in a statement.

“The group was organized around the delegitimization of the election process, and we saw worrying calls for violence from some members of the group.”

The “Stop the Steal” group, which called for “boots on the ground to protect the integrity of the vote,” had prepared for Facebook to take action, directing new members to an email sign-up page “in the event that social media censors this group.”

(Reporting by Elizabeth Culliford in Birmingham, England and Raphael Satter in Washington; Additional reporting by Jack Stubbs in London; Editing by Chizu Nomiyama and Lisa Shumaker)