Google’s Gmail not only sees what you are doing while using the service but it can also limit what you are allowed to see.

And the way it filters content proves that there is likely not a single segment of the tech juggernaut’s business that is fully respectful of its users privacy, and excluded from moderation/censorship policies.

Google, the web’s gatekeeper extraordinaire, is these days flexing its muscle in the way Gmail treats newsletter emails. A type of deranking is possible not only in search results and on YouTube, but also in Google’s email service, and it is done by automatically sending emails into different folders. 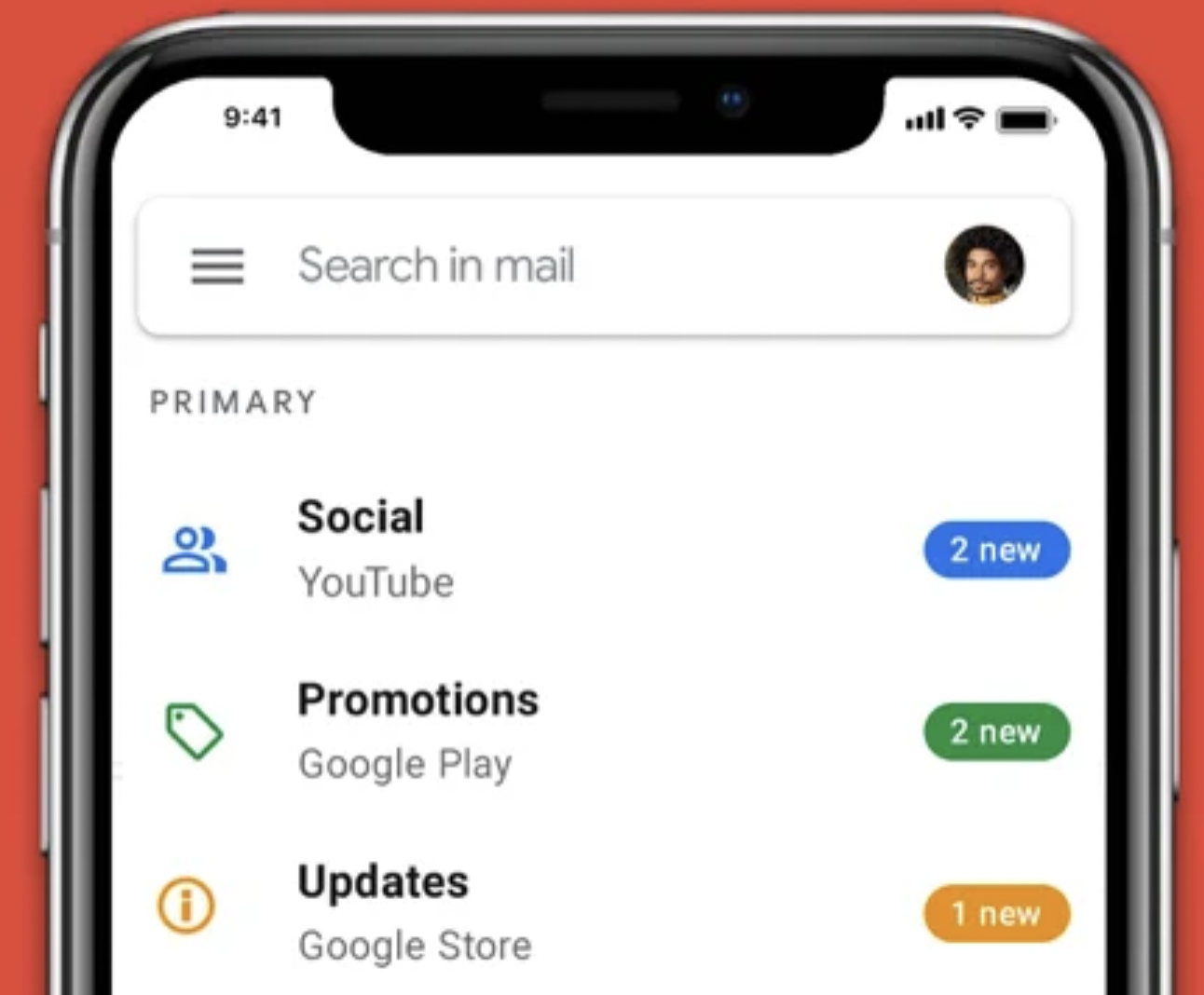 Those that end up in Inbox are highly visible (coming from what Google determines is akin to “credible sources” on YouTube), those in Spam are ignored (as pure “misinformation”) – but then there is also the Promotions folder, a gray area ruled by algorithms that can be tweaked to do whatever people who program them want them to do.

And that includes sending a perfectly legitimate newsletter email into this folder, where subscribers are less likely to ever see it. Gmail’s filtering system is one of those notorious “opt-out” features – meaning that it is on by default and that most users won’t be aware that they can change it, or won’t bother to.

This becomes particularly concerning since newsletters are enjoying a resurgence in the face of restrictions and constraints that journalists face on both centralized platforms and traditional media and websites. Writers can communicate directly with their audience bypassing most forms of censorship, and this ability alone has lately caused many big names to turn to newsletters instead of working for media outlets.

Getting started with Substack

So far, the companies behind newsletter services, like Substack, have been one “point of failure” that could still impose censorship and hamper this form of information dissemination; but it is now becoming apparent that the most widely-used online email service, Gmail, can also influence if not the content itself, then the reach and monetization that that newsletter authors hope to achieve through a sound open rate metric.

The post How Gmail controls what users see appeared first on Reclaim The Net.