Pinterest is trying to re-educate users on what it calls “cultural appropriation” when it comes to Halloween costumes.

Pinterest is the go-to app for Halloween costume ideas. Even though the celebrations this year will be different due to coronavirus restrictions, people are still planning to make a statement with unique costumes.

“Costumes are consistently a top-searched term, but many people may not know that certain costumes are appropriations of other cultures,” Pinterest said in a post in their newsroom.

Pinterest isn’t happy with people celebrating Halloween with elements from another culture and has made several changes over the years. In 2016, the company banned ads featuring culturally “inappropriate” costumes. That same year they introduced a feature allowing users to report costumes. 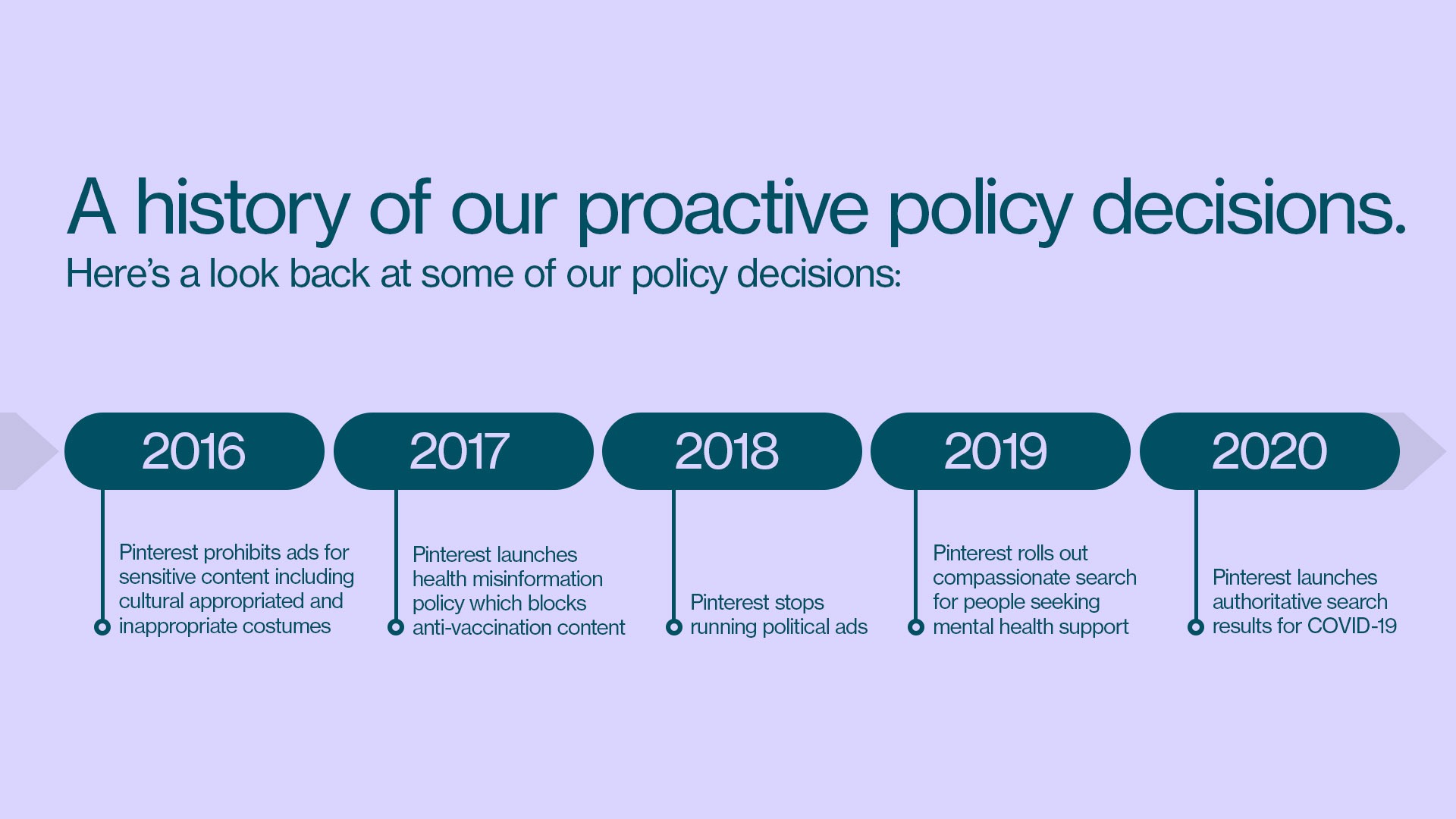 This year, they have taken further measures, including reducing the appearance of costumes that have “appropriated” other cultures.

Additionally, when users search culture-specific terms such as “Day of the Dead costumes,” the first result will be a pin directing a user to a post by “experts” “on how to celebrate thoughtfully and respectfully.”