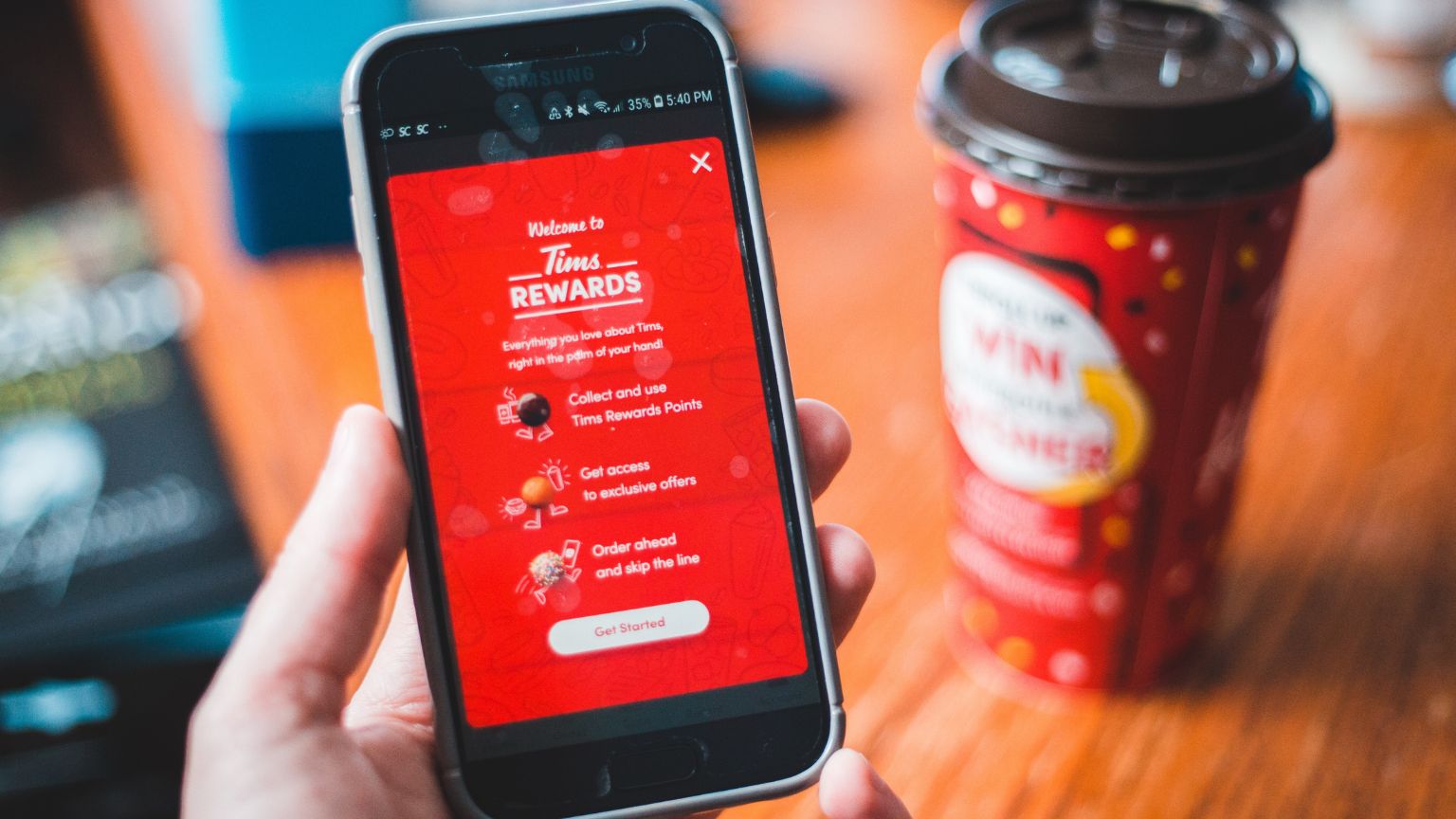 The omnipresent Canadian coffee chain Tim Hortons broke Canada’s privacy rules by tracking users’ location even when the app was not in use, a joint investigation by the provinces of Alberta, Quebec, and British Columbia as well as the privacy commissioner of Canada, concluded.

“In reality,” the authorities said, “the app tracked users as long as the device was on, continually collecting their location data. The app also used location data to infer where users lived, where they worked, and whether they were traveling. It generated an ‘event’ every time users entered or left a Tim Hortons competitor, a major sports venue, or their home or workplace.”

The authorities ordered the company to remove the tracking capability from the app, adding that the company “misled many users to believe information would only be accessed when the app was in use.”

The investigation also concluded that the coffee company “continued to collect vast amounts of location data for a year after shelving plans to use it for targeted advertising, even though it had no legitimate need to do so.”

Tim Hortons said that it will implement the recommendation in the report about the investigation, including deleting all location data, creating and maintaining a privacy management system, and reporting about the measures it has taken in compliance with the recommendations.