Feminist author and journalist Naomi Wolf has been permanently banned on Twitter for posts about COVID-19, vaccines, and vaccine passports. Some have applauded the ban, while others see it as another example of Big Tech’s suppression of free speech.

Wolf is considered one of the most prominent feminists, rising to fame after publishing the book The Beauty Myth. In the past year, however, she has been the subject of criticism as well as support for her strong stance against lockdowns, vaccine passports, and COVID-19 vaccines themselves. 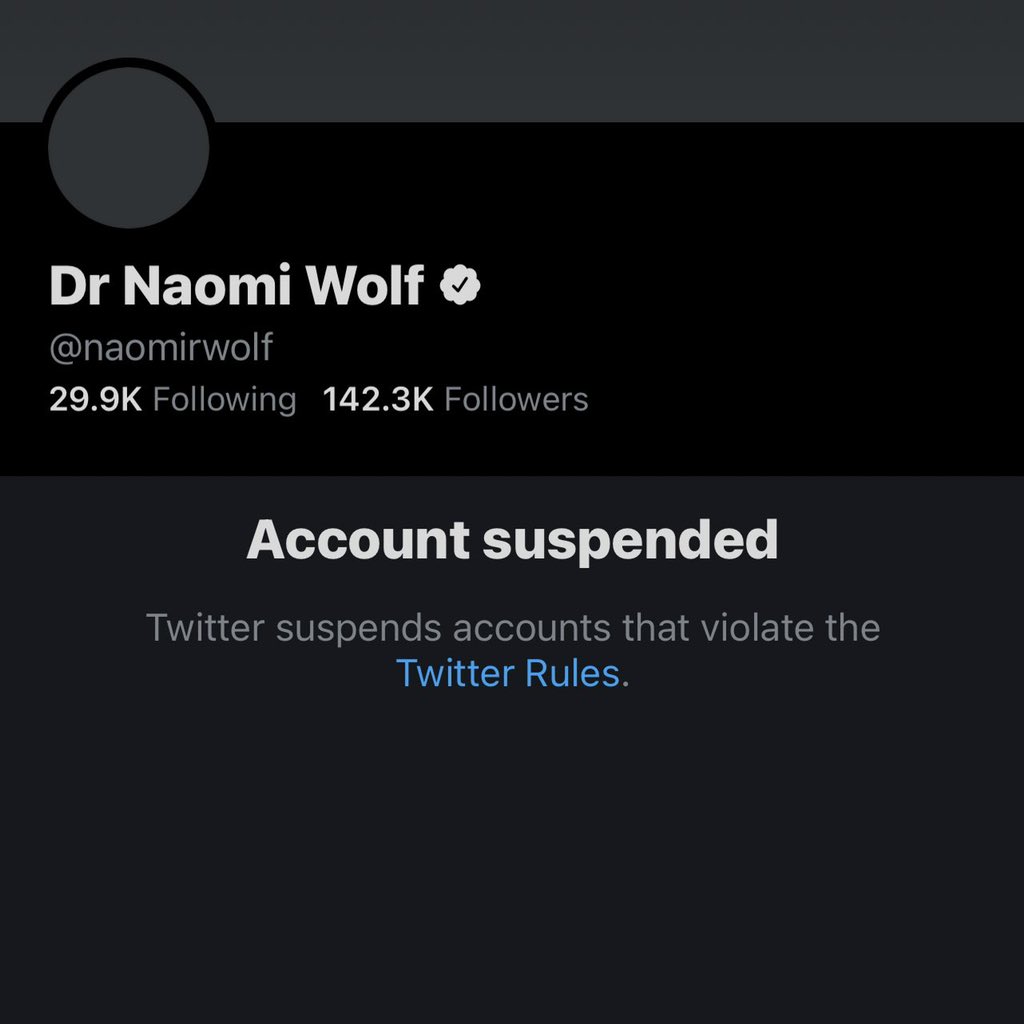 Wolf had already been censored by Twitter prior to her ban.

Many criticized the ban, describing it as a blow to the freedom of expression and claiming it was the result of pressure from the US government.

Twitter said the ban was permanent and would not allow Wolf to appeal it.

In a recent congressional hearing, Wolf argued against vaccine passports, saying they would “re-create a situation that is very familiar to me as a student of history. This has been the start of many, many genocides.”