Twitter’s overzealous censorship is increasingly hitting the accounts of public services, including emergency services such as fire departments who keep the public informed via Twitter.

Twitter locked the account of a local California public safety department, with instruction to delete two tweets about emergency preparedness for the account to be restored. The platform did not explain how the tweets violated its terms of service.

The department shared the messages it received from Twitter. 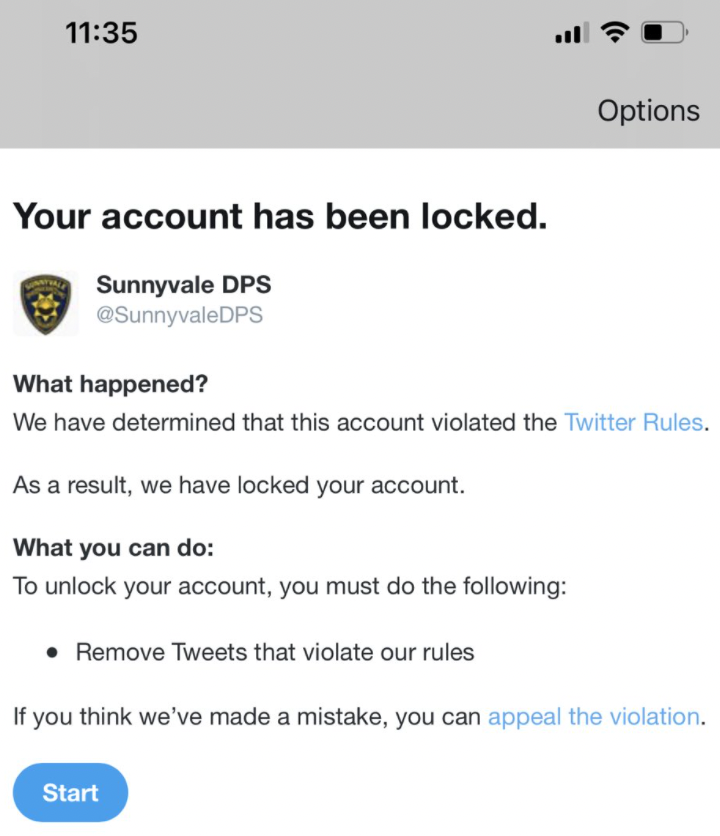 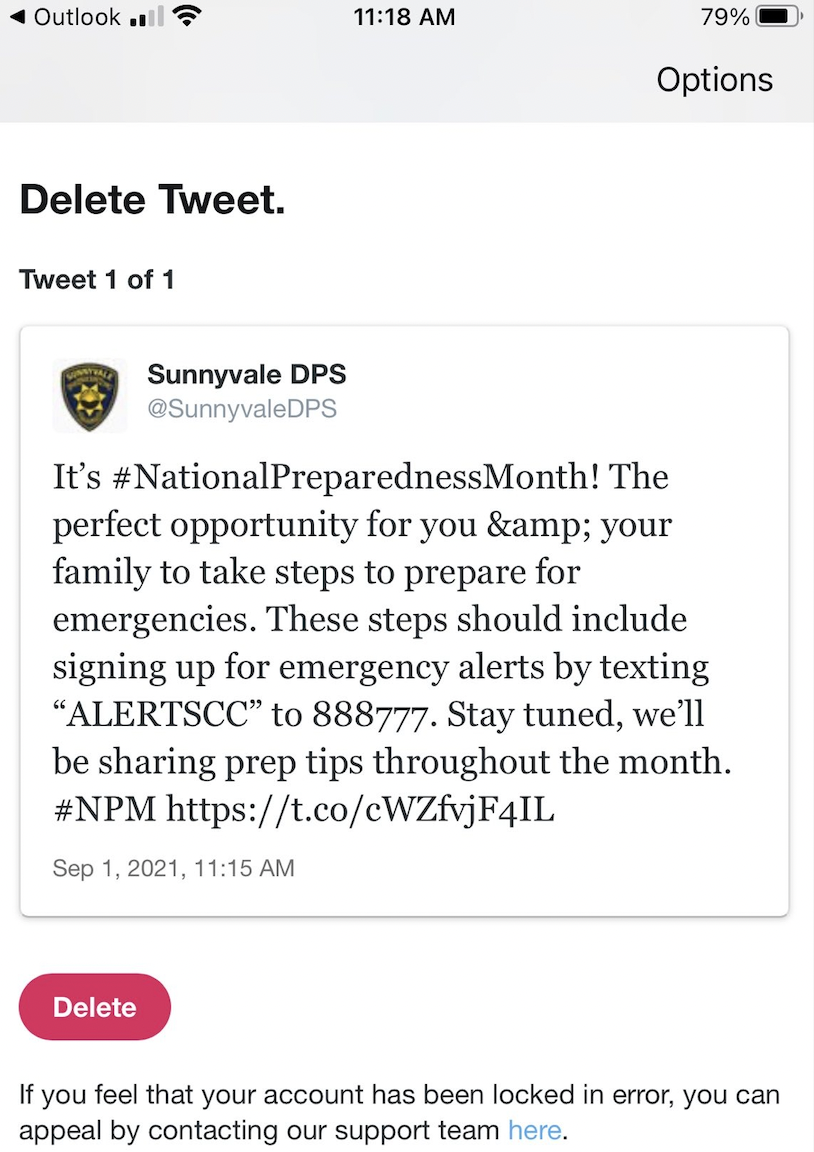 Indicating it had to delete two tweets, the department tweeted: “Just did it again, it’s when we attach a video of a screen recording, with a voice over, of where to go to sign up for alerts.”

The screenshots of Twitter’s notices about the account’s removal show that the platform did not specify what policies or community guidelines the Sunnyvale Department of Public Safety violated.