Skip to content
Latest Bullshit
If ‘Facebook is Private’ Why are They Feeding Private Messages of Its Users Directly to the FBI?
Home security technician admits hacking customers’ security cameras
Recommended Reading: What went wrong with Cyberpunk 2077?
Big Brother meets Big Tech: Memo reveals military spies can just BUY personal data with tax money – no need for warrant
Ford finally recalls three MILLION cars as part of biggest auto recall in U.S. history over deadly airbags that have killed 27 people including 17-year-old who was hit in throat by shards of metal
Facebook inexplicably logs out iPhone users
Aussies Paying $140,000 for Internet, Phones, Streaming Over Lifetime
Facebook, Amazon spent record amounts on lobbying in 2020
How and why I stopped buying new laptops
Google Threatens to Remove Search Engine in Australia Over Proposed Law 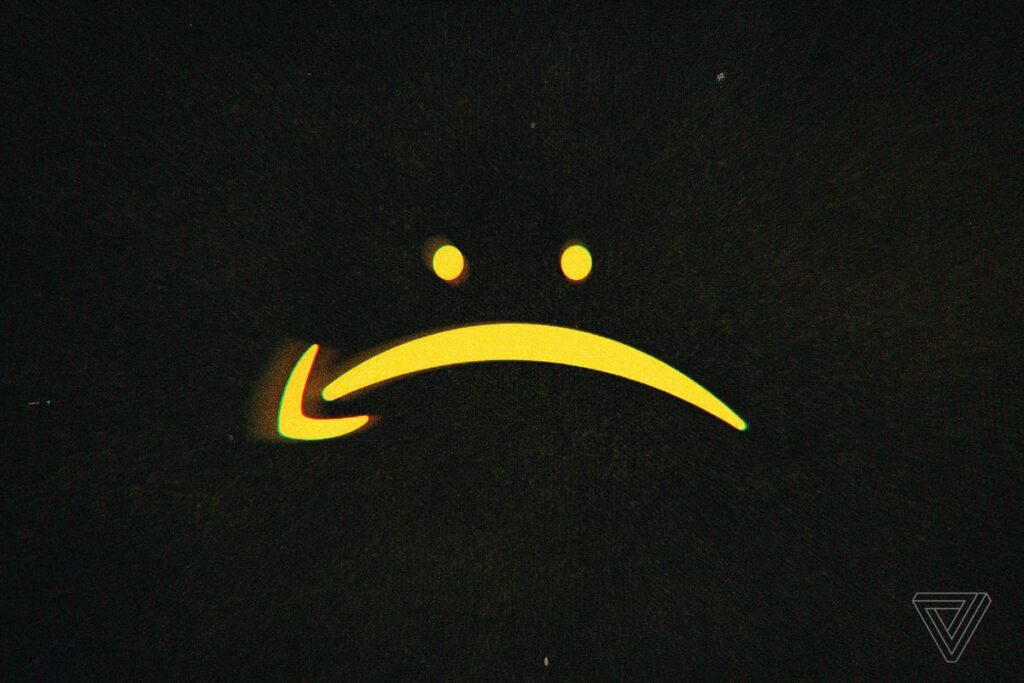 It’s not just you 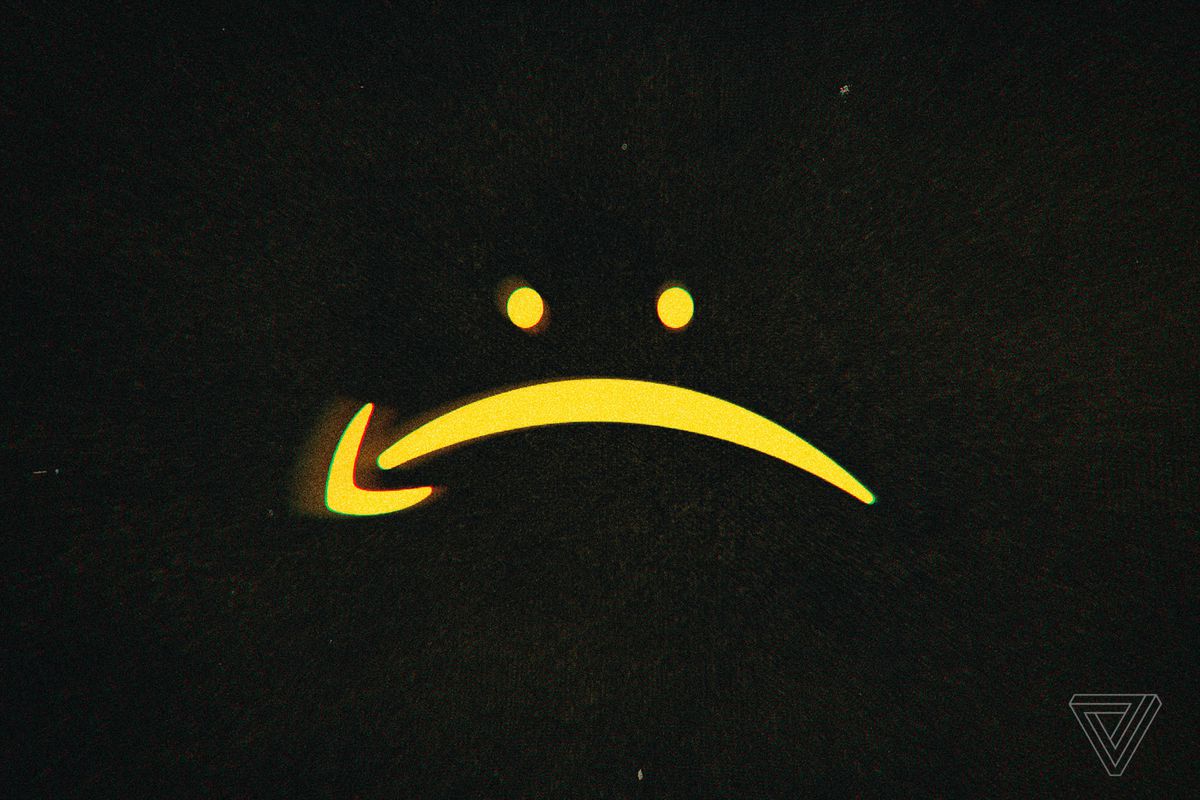 Illustration by Alex Castro / The Verge

Amazon Web Services (AWS), Amazon’s internet infrastructure service that is the backbone of many websites and apps, is experiencing a major outage affecting a large portion of the internet.

“Kinesis has been experiencing increased error rates this morning in our US-East-1 Region that’s impacted some other AWS services,” Amazon said in a statement to The Verge. “We are working toward resolution.” And, ironically, in a notice on the AWS Service Health Dashboard, Amazon said the issue has apparently “affected our ability to post updates” to that dashboard.

It seems the issue is fairly widespread, as a number of apps and services have posted on Twitter about how the AWS outage is affecting them, including Roku, Flickr, Adobe Spark, Spotify-owned Anchor, Getaround, and iRobot. The Philadelphia Inquirer, Tampa Bay Times, and Capital Gazette have also said that they are having issues with publishing stories due to the outage.

Downdetector.com is also showing spikes in user reports of problems with many Amazon services.

AWS is one of the most widely-used cloud computing services in the world, so any issues can have major ripple effects for other web services and apps. An outage in 2017 affected companies like Trello, Quora, and IFTTT, for example.

Update November 25th, 1:52PM ET: Added that some news publishers are affected by the outage.