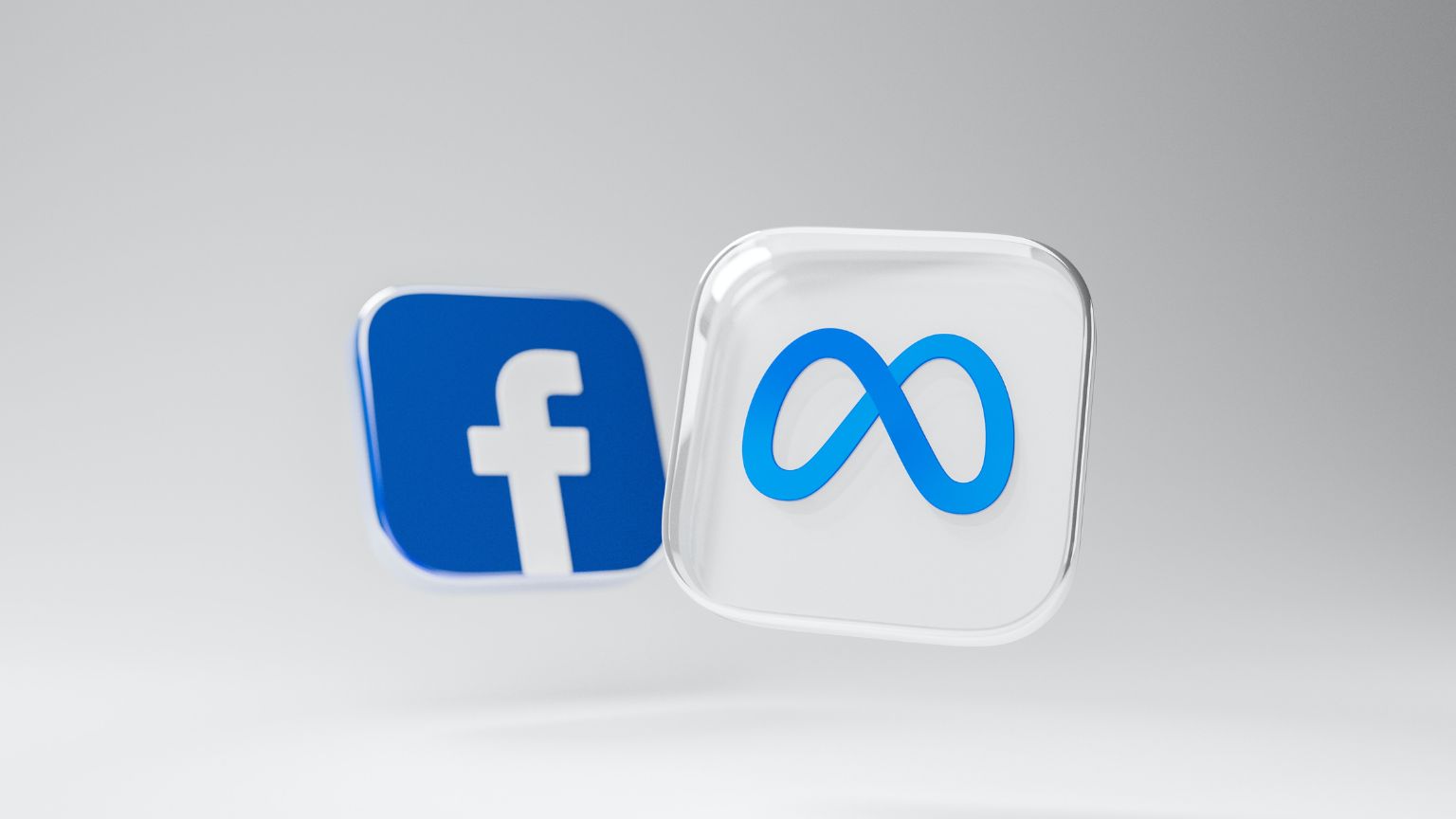 We obtained a copy of the report for you here.

49% of the appeals were from users in the US and Canada alone. After users were allowed to appeal to the board to remove content posted by other users, the number of appeals increased by 64%.”

The Oversight Board claims that it upholds free speech by being an “independent check on Meta’s content moderation.” More ironic is the claim that its members “will exercise neutral, independent judgment and render decisions impartially.”

The post Facebook Oversight Board got a massive 1 million censorship appeals appeared first on Reclaim The Net.