Facebook has banned the #WalkAway Campaign – a popular grassroots movement that encourages people to walk away from “the divisive tenets endorsed and mandated by the Democratic Party of today.” 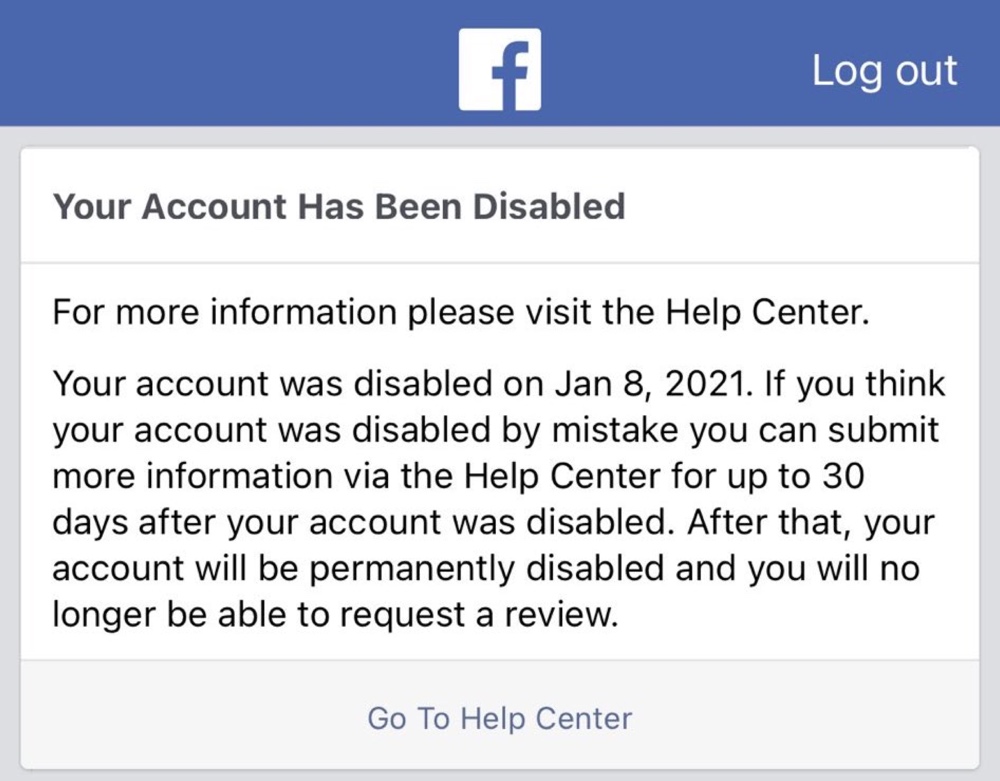 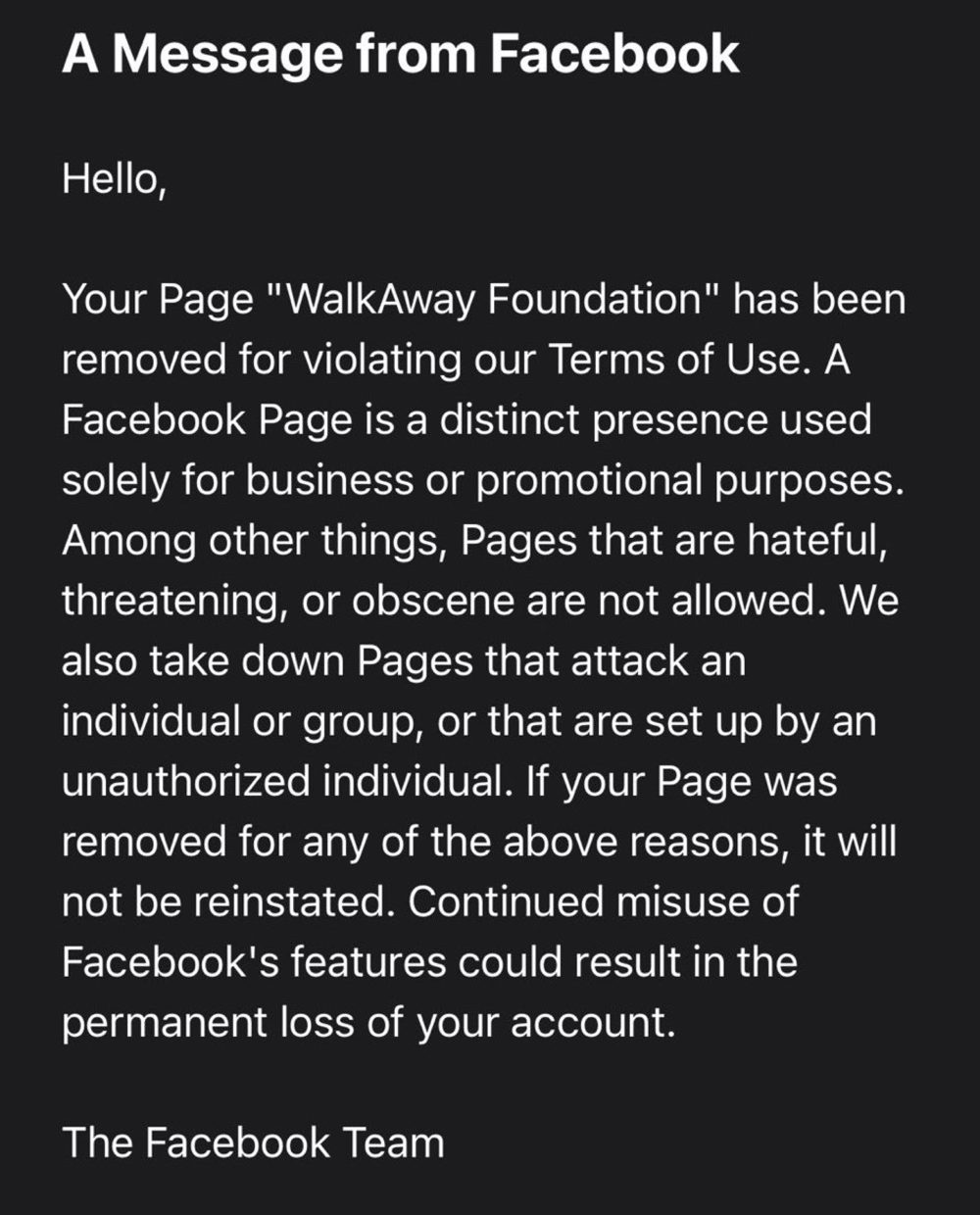 Tracy Beanz, who was listed as an admin on the page and says that she hadn’t taken a single action on behalf of #WalkAway, added that her personal account has been disabled with no opportunity to appeal the decision. 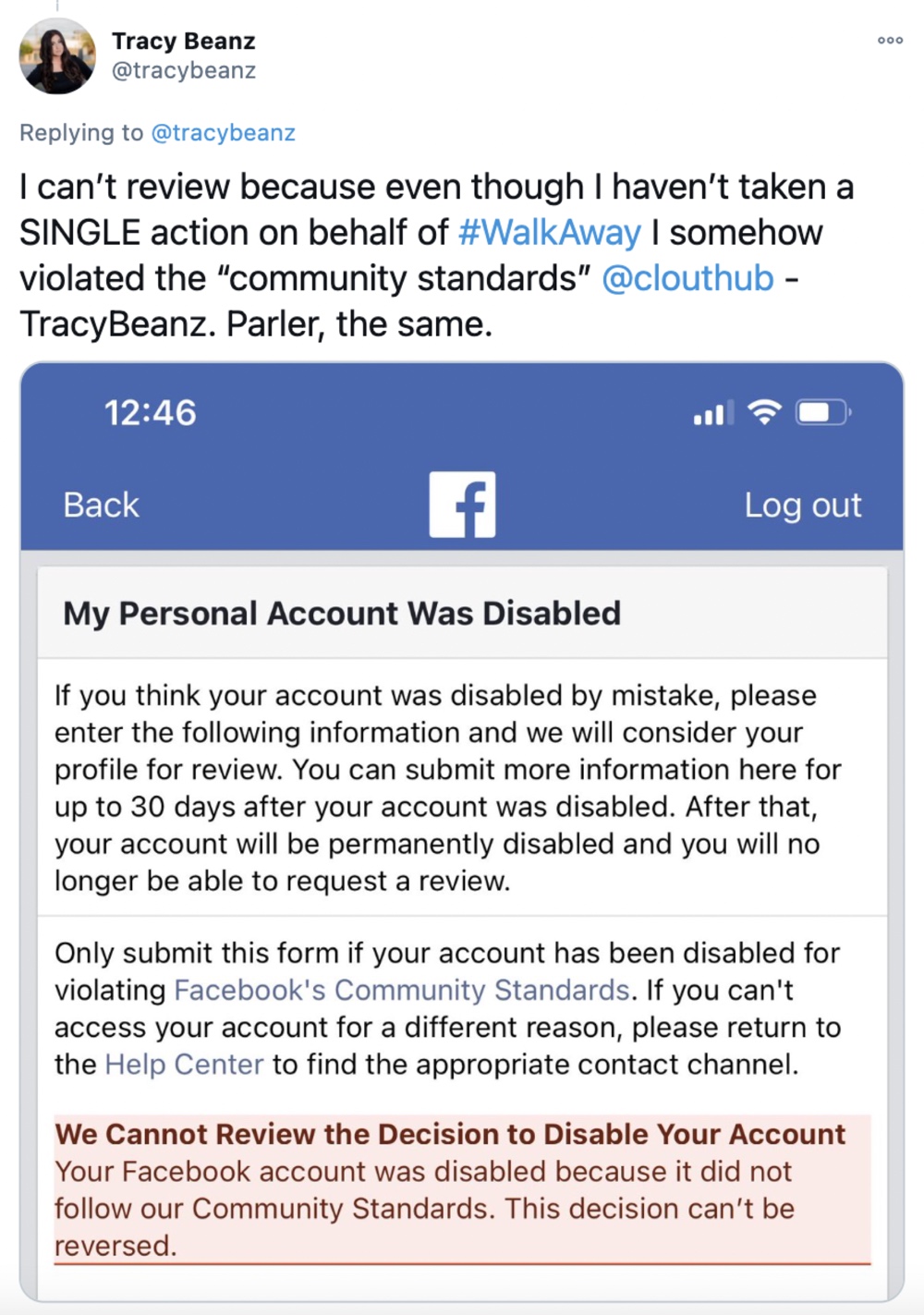 Straka described the sudden purge of #WalkAway Campaign as “horrifying.”

The digital erasure of the #WalkAway Campaign is the latest of several major social media censorship developments since Wednesday’s storming of the US Capitol.

Big Tech companies responded to the events by silencing the President and removing his posts calling for people to peacefully go home.

Other supporters of President Trump have also been purged such as Lin Wood and his FightBack legal fund.

And Facebook is banning photos and videos from protestors as part of its new censorship measures.

Despite the mass censorship, the mainstream media and public figures are pushing for even stricter measures with former First Lady Michelle calling for Big Tech to permanently ban President Trump.