A YouTuber who has a channel dedicated to fishing and has made the money he earns from it his main source of income has been demonetized, with animal cruelty cited as the reason by Google’s video platform.

Gideon Mettam’s “Gido’s Fishing Adventures” channel with some 100K subscribers that’s been on YouTube since 2014 has now been demonetized for a month. 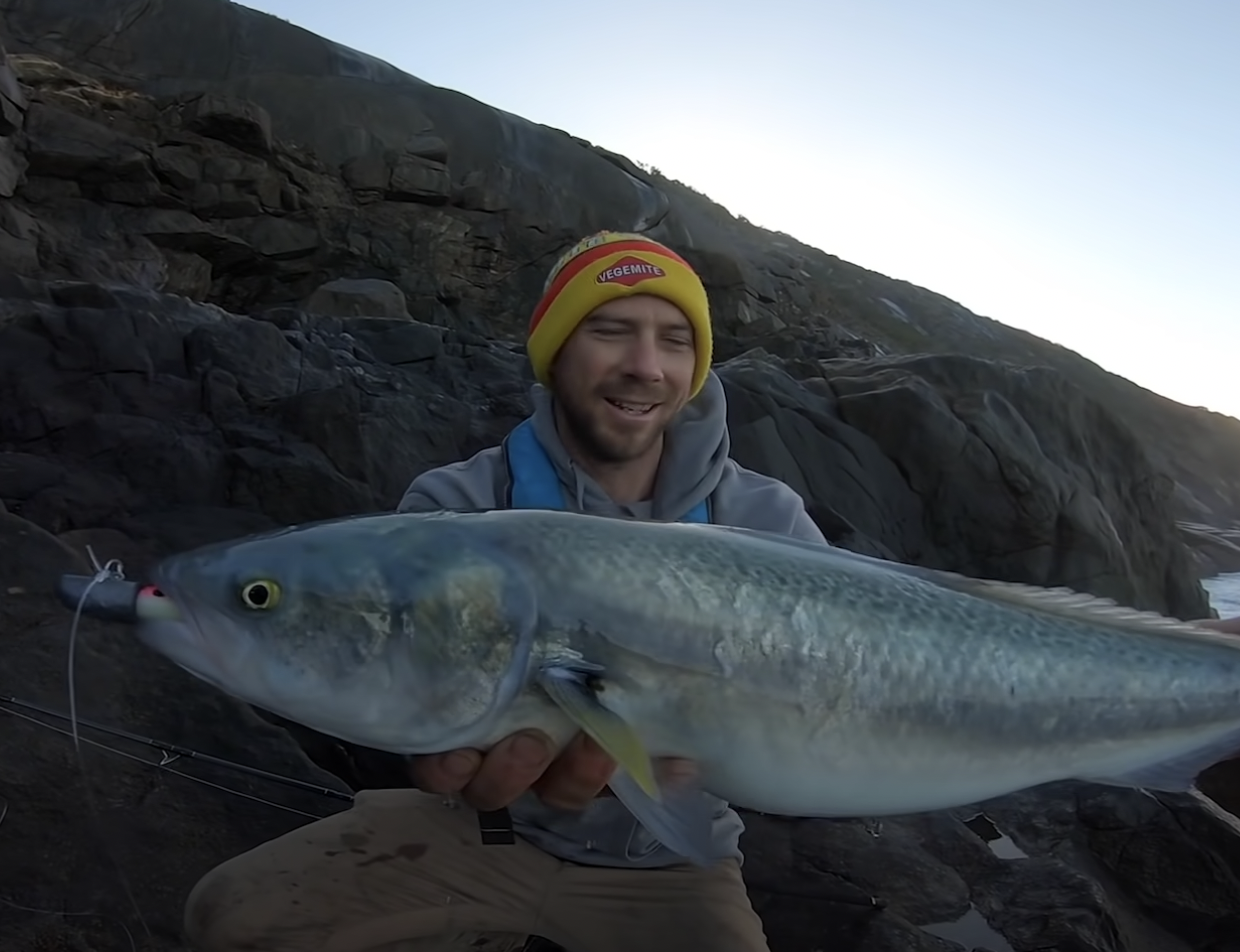 The case once again highlights YouTube’s volatility in interpreting its own rules and a lack of clarity or interest in explaining decisions to ban or demonetize content.

This is evidenced in Mettam, of Albany, Western Australia, saying that he on one hand doesn’t believe his videos qualify for YouTube’s definition of what constitutes for animal cruelty – while on the other he has not been able to get any meaningful feedback on what’s wrong and how to rectify the situation.

Mettam also shared that the demonetization notice didn’t specify any videos that depicted animal cruelty, but only cited that “a significant portion” was guilty of this.

YouTube’s lengthy violent or graphic content policy section of the Community Guidelines also deals with animal abuse, distinguishing between videos of animals suffering made maliciously for the purpose to shock and disgust, but note that the platform “may” make exceptions when it comes to following activities: hunting, trapping, pest abatement, food preparation, medical treatment, or animal slaughter.

In its hallmark vague fashion, the guidelines add that the list of what is and isn’t allowed “isn’t complete” – clearly leaving space not only to add new forms of animal abuse, but also effectively new ways to interpret them. The rules do explicitly say that videos of dog fighting and similar are prohibited, while showing animals fighting in the wild are not, etc; when it comes to hunting, illegal practices like bombing and poison in order to catch prey are mentioned.

Mettam, who is known for going to great lengths and putting himself in dangerous situations such as descending down steep cliffs to catch fish, as well as for documenting camping in the wilderness on his own, disagrees that what he does means he is “doing nasty stuff” to animals simply to cause shock or disgust, as YouTube defines animal cruelty.

Instead, he said, “I just dispatch fish for feed and do it humanely.”

RSPCA Australia was asked to comment on the case by local media, and said that the amount of content on Mettam’s channel made it hard to assess if any of it crossed the line, advising instead anglers to avoid practices that would unnecessarily inflict pain.

At the same time, more YouTubers whose focus is on hunting and fishing are reporting they are experiencing difficulties on the platform, including 30 day demonetizations.

This was revealed by a YouTube creator behind one such channel, “BeefCake FLAIR,” who said he had been impacted with demonetization for four or five years already, and has now set up another channel, that already has 250K subscribers, in a bid to protect the main one whose following goes into millions. 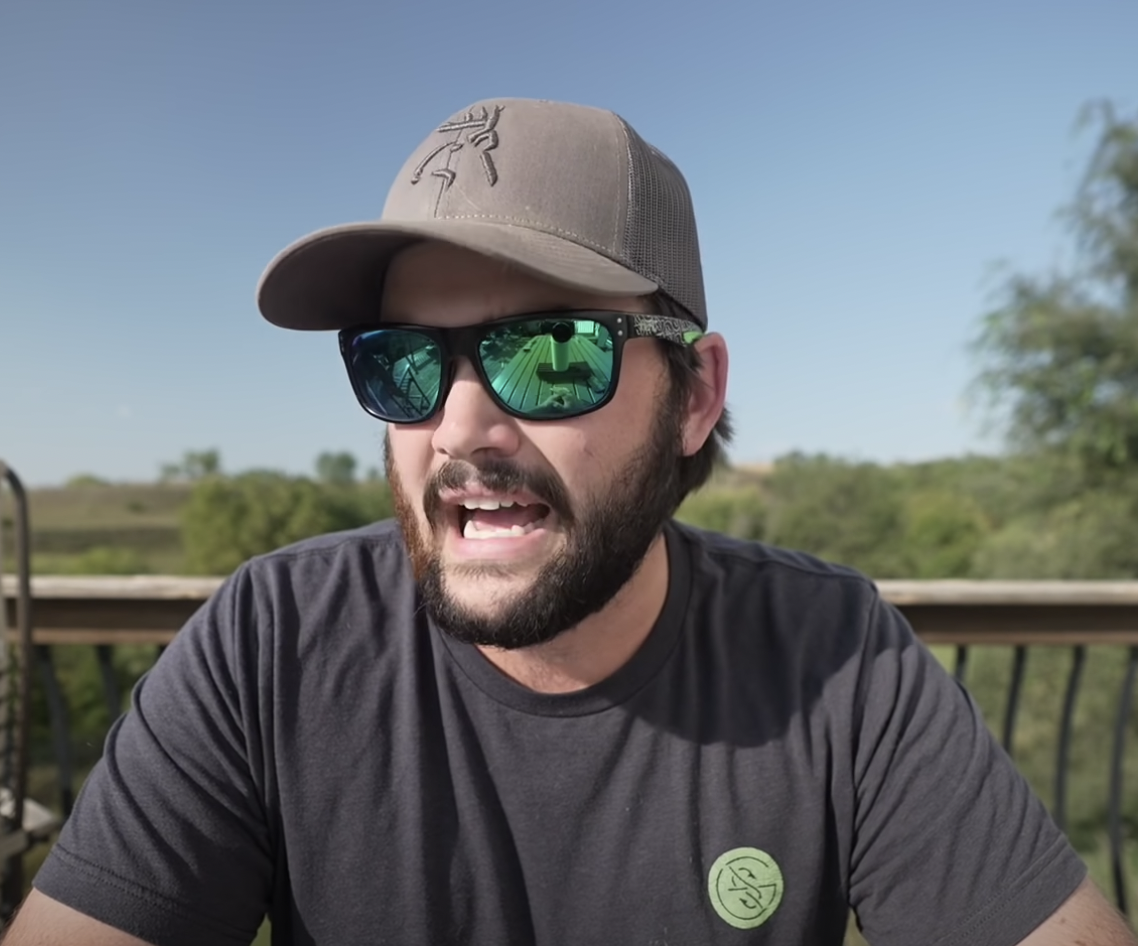 This YouTuber also revealed that others who publish this kind of content are receiving emails from YouTube informing them about the decision to demonetize their channels.

And while he claims these channels did not actually violate YouTube rules since the platform allows hunting videos, many have started removing content that shows hunting, trapping, guns, catching and cooking animals, etc, in a bid to avoid having their revenue streams cut off.

He echoes the Australian angler’s complaint that YouTube is not making it clear what they are doing wrong, leaving them unable to better comply, or even know what argument to make in their favor when reapplying for monetization. And the timing also doesn’t seem like a coincidence to him, since YouTube started going after hunting channels just at the start of the hunting season.

The video mentions several affected channels, such as MinnDak Outdoors, señor bassfishing, Yappy, Mullet Man, all with subscriber numbers going into the hundreds of thousands.

Meanwhile, the creator behind “BeefCake FLAIR” (whose original channel, “FLAIR”, has 2.4 million subscribers) says he is being left without income just as he has a child on the way – and although he has launched a second channel, “the end goal is to find another platform.”

But he’s still unclear about “what’s actually going on” on YouTube.

“Just give some answers. We need some freakin’ answers YouTube. It’s not okay what’s going on,” he says.

The post Fishing and hunting YouTube channels are being hit with arbitrary bans and censorship appeared first on Reclaim The Net.