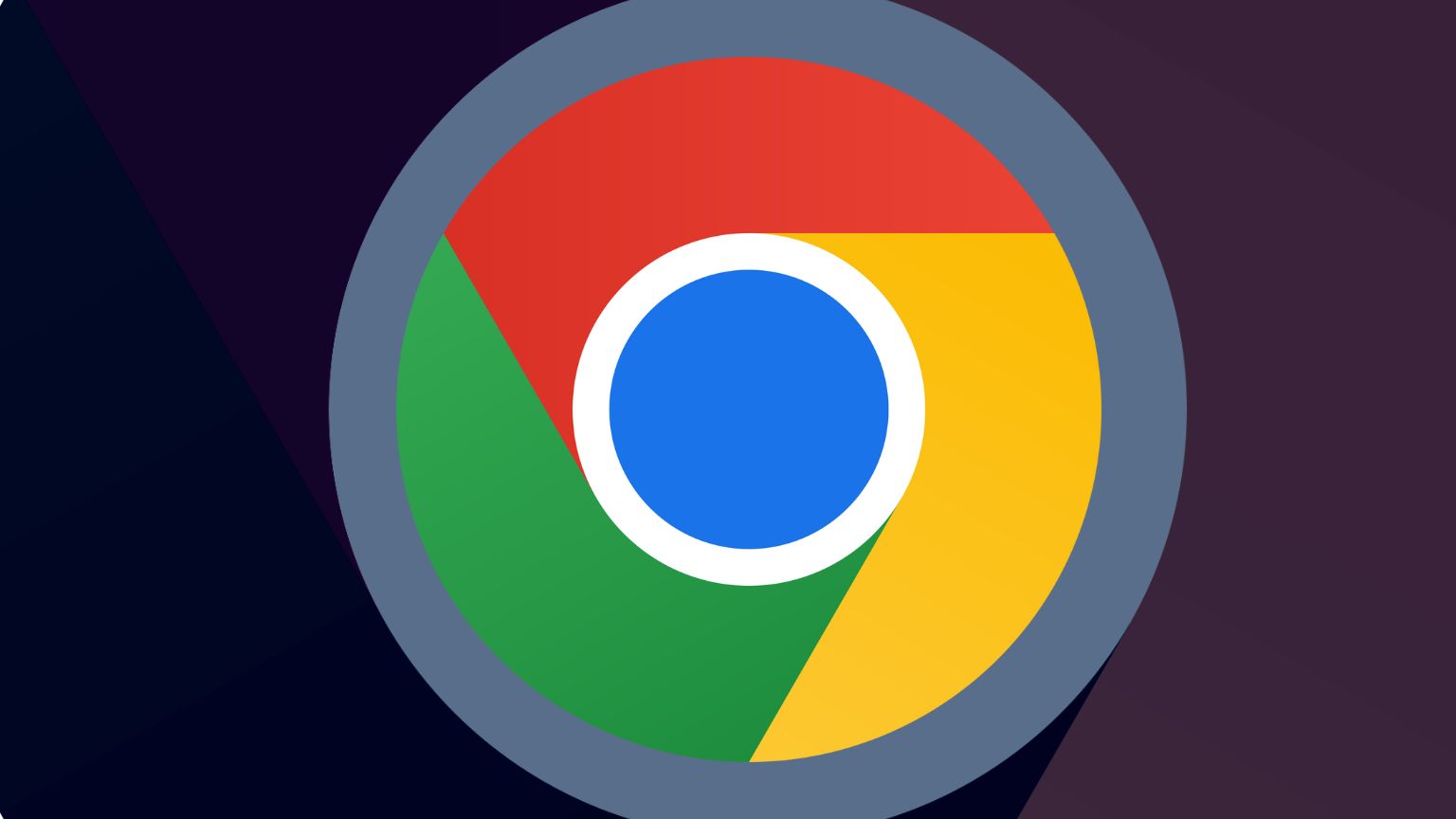 Google‘s plan to get rid of third-party cookies from its Chrome browser has been postponed again, until at least the second half of 2024. The plan was announced in January 2020, the timeline being 2022. It was postponed for the first time in June 2021.

Both delays have been blamed on difficulties coming up with a new and “privacy-friendly“ way to track users.

The most notable attempt at that was the Federated Learning of Cohorts (FLoC). However, FLoC does not exactly stop tracking. Instead, it puts tracking solely in the hands of users. Rather than individual websites tracking you, Google will track Chrome users and put them in large groups depending on interests. Advertisers would then target ads to groups, not individuals.

But FLoC was heavily criticized by privacy experts, ad companies, and even regulators. The EU and the UK have launched investigations to determine if FLoC violates antitrust laws.

In June 2021, when the company postponed its plan to remove third-party cookies for the first time, it said: “We need to move at a responsible pace. “This will allow sufficient time for public discussion on the right solutions, continued engagement with regulators, and for publishers and the advertising industry to migrate their services. This is important to avoid jeopardizing the business models of many web publishers which support freely available content.“

At the time, it said the new timeline would be the end of 2023. This week, the company announced that it would still need more time.

“We now intend to begin phasing out third-party cookies in Chrome in the second half of 2024,“ the company said in a blog post on Wednesday.

The delay shows that getting rid of cookies is not a big priority for the company or the company is so dependent on online tracking and ads that finding an alternative is difficult.

Its rivals, like Brave, Safari, and Firefox, already block third-party cookies by default, probably because unlike Google, their business is not very dependent on ads.