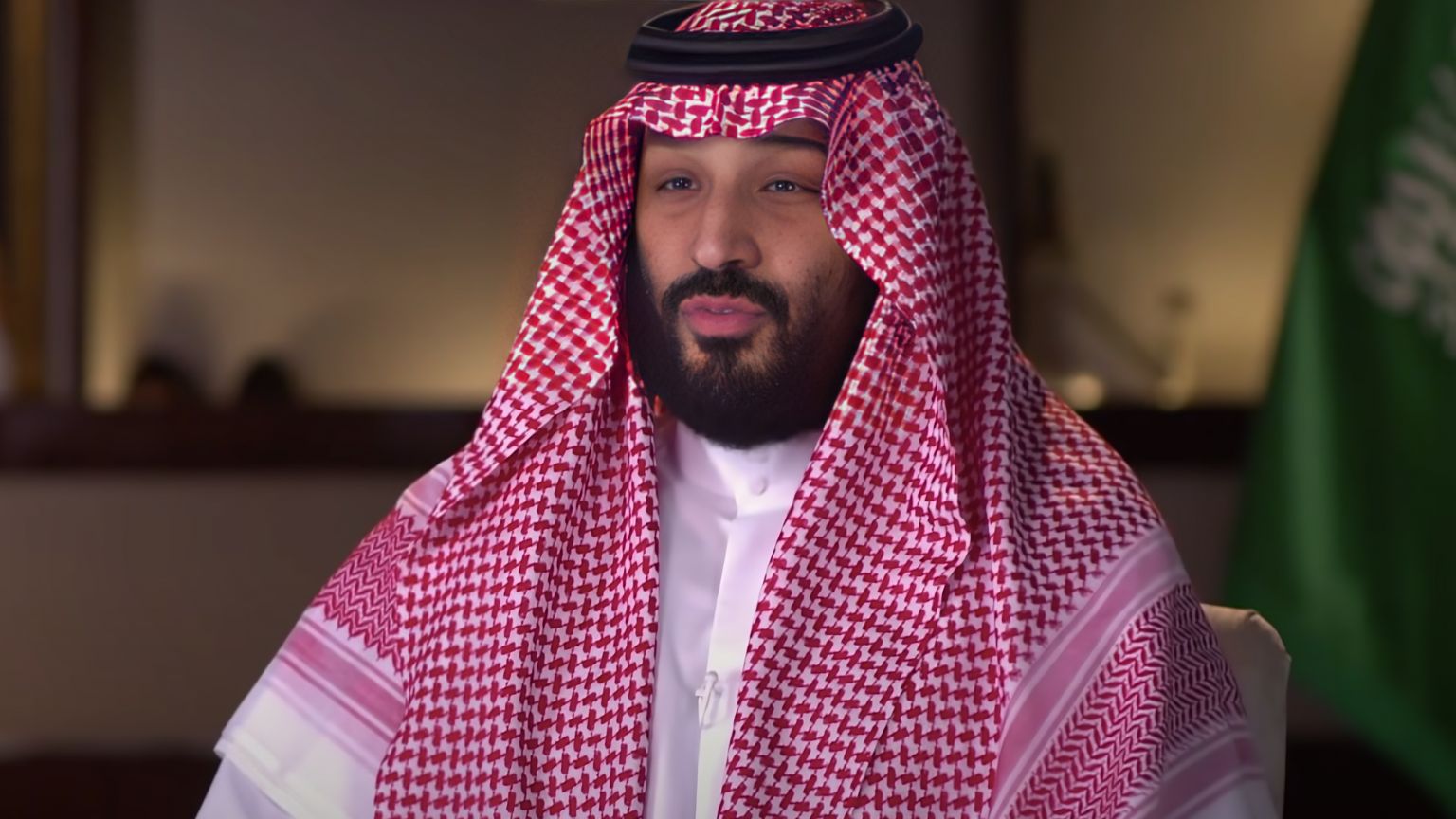 YouTube has removed some advertisements that Saudi Arabia regulators deemed offensive because they contradicted Islamic and the Kingdom’s societal standards.

On Sunday, Saudi Arabia’s Communications and Information Technology Commission (CITC) and the General Commission for Audiovisual Media (GCAM) released a statement ordering YouTube to remove the offensive ads. The statement threatened legal action if the ads were not removed.

“As confirmation from the General Authority for Audiovisual Media and the Communications and Information Technology Commission on the commitment of the various digital content platforms to the controls and regulations in force in the Kingdom, and based on the follow-up, it was noted that the YouTube platform (affiliated with Google) displayed advertisements directed at users in the Kingdom that included broadcasting content that conflicts with Islamic and societal values and principles and are in violation of the media content controls in the Kingdom and the policy of the YouTube platform,” the statement said.

“Accordingly, the Audiovisual Media Commission and the Communications and Information Technology Commission have requested the YouTube platform (affiliated with Google) to remove these ads and comply with the regulations, and their commitment will be monitored, and in the event that the violating content continues to be broadcast, the necessary legal measures will be taken in accordance with the two communications and audio-visual regulations.”

In a statement, YouTube confirmed that it had removed the ads and the accounts of the advertisers.

“Protecting society is one of the platform’s top priorities in Saudi Arabia and around the world,” YouTube said. “Last year, Google removed more than 286 million advertisements from its platform globally due to the promotion of adult content that were inconsistent with its policies, and another 125.6 million advertisements for inappropriate content.”