In deleting an Instagram post that is offensive to the Chinese government’s sensibilities, and apologizing for posting it, Kodak has basically promised Beijing that it will “learn, grow, and do better.”

The US company issued a statement after removing content by photographer Patrick Wack – who described the Xinjiang region that is home to the Uyghur minority as “an Orwellian dystopia” – saying they don’t endorse or share the Frenchman’s views. 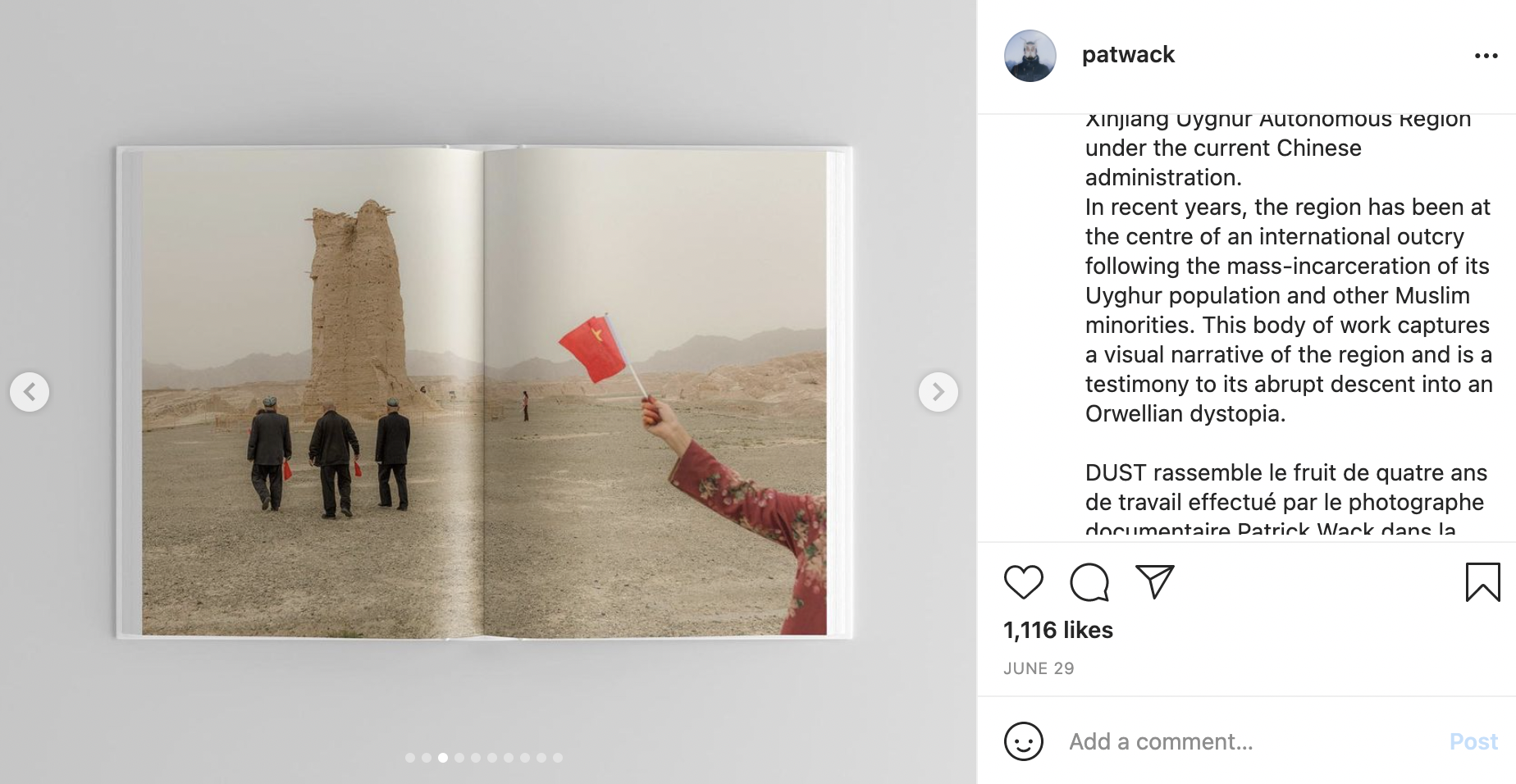 Kodak had shared ten photos by Wack shot on the film it produces, in order to promote his book, which aims to visually present the way Xinjiang has been, in his words, abruptly descending into an Orwellian dystopia.

Kodak also apologized “for any misunderstanding or offense the post may have caused” and stressed that the purpose of its Instagram page is to promote creativity rather than dabble in politics. 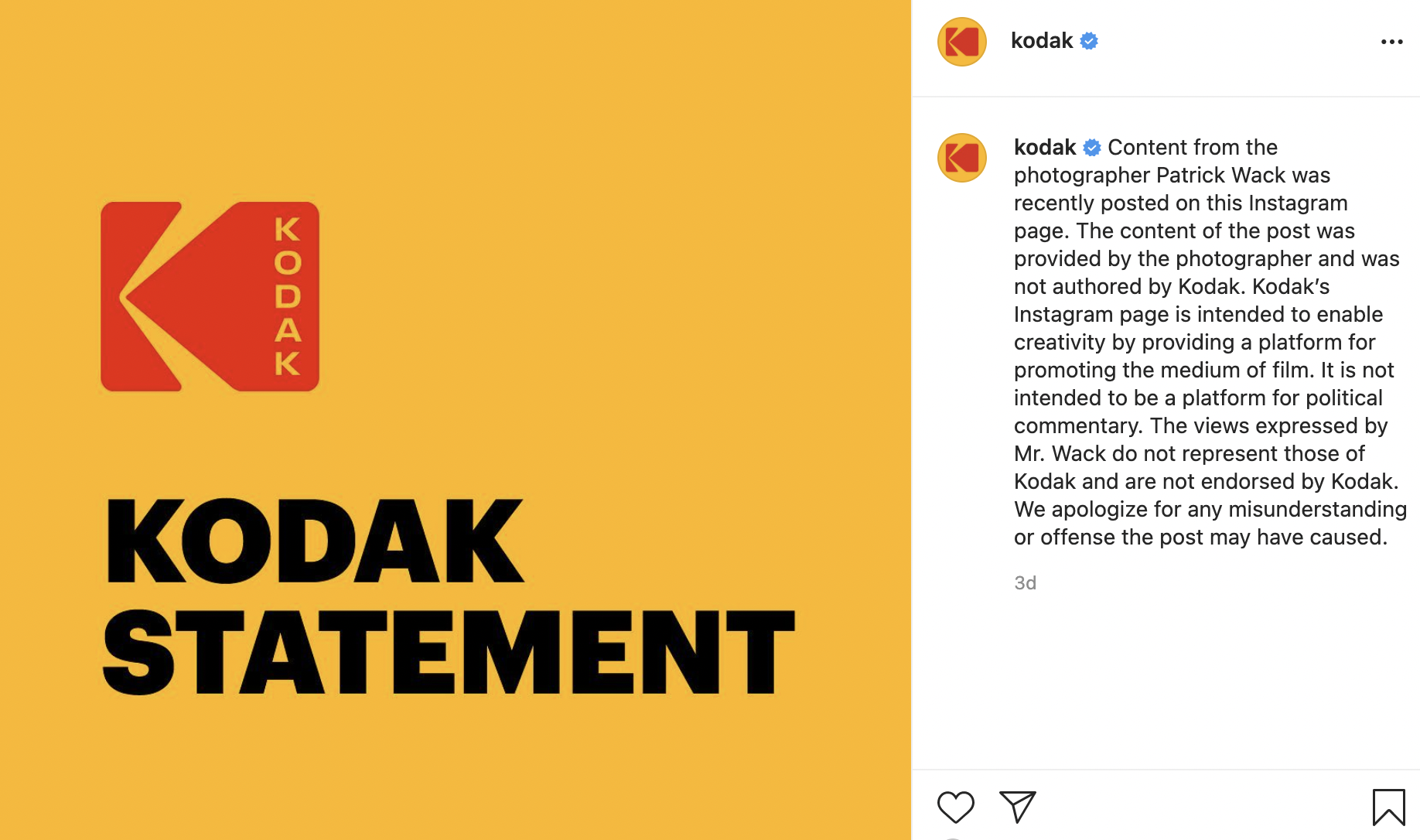 However, some reports out of Hong Kong say that Kodak issued another statement – this one crafted for the Chinese public and published on the Chinese social media giant WeChat.

The tone of this apology is markedly different, as it allegedly mentioned Kodak’s long-term good relationship with Chinese authorities, the company’s intent to continue to respect the country and its laws, adding, “We will keep ourselves in check and correct ourselves, taking this as an example of the need for caution.”

As of Thursday, Kodak was yet to confirm the WeChat post and comment on it for Western media.

The decision to remove the post – that remains available on Wack’s account – came after an online outrage campaign mounted by pro-Beijing social media users, and despite the fact that the US government is strongly critical of the treatment of Uyghurs, who are said to live under oppression and mass surveillance.

But Kodak’s moves aimed at appeasing Chinese authorities have been met with another wave of outrage, this time from Beijing’s critics, who say the company behaved disgracefully in bowing down to Chinese pressure, and for choosing money, i.e., access to China’s lucrative market, over supporting human rights issues.

The photographer himself, who lived in China for over ten years, commented on the controversy to say that Kodak distancing itself from political content – after for decades manufacturing tools used to capture political events – is what is upsetting to people.