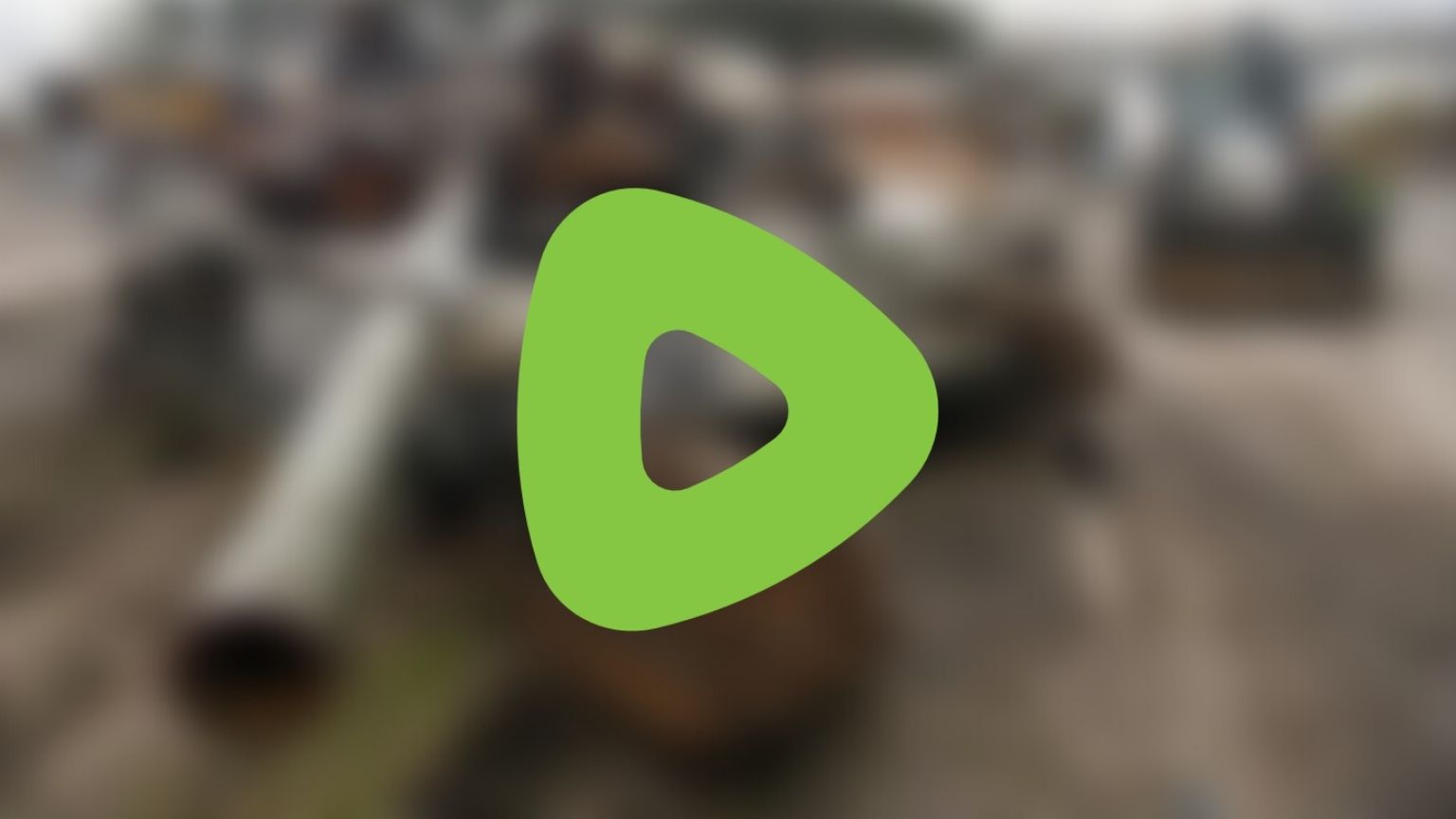 Earlier this week, Rumble tweeted that it was being pressured by journalists to censor RT. The free speech platform posted screenshots of emails it had received from journalists at news outlet the Globe and Mail.

Rumble wrote that journalists were “demanding to know why we aren‘t dutifully copying YouTube‘s censorship.“ 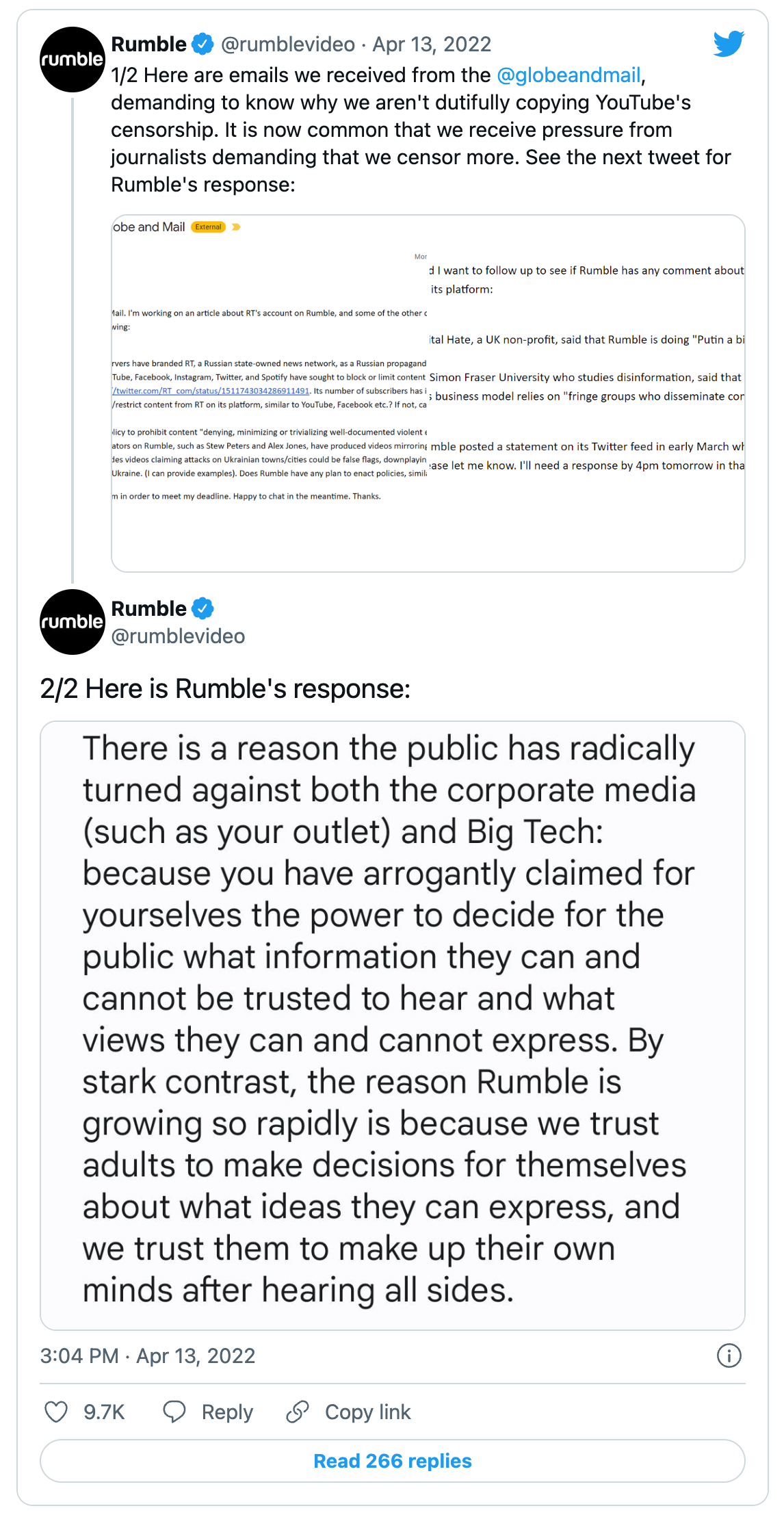 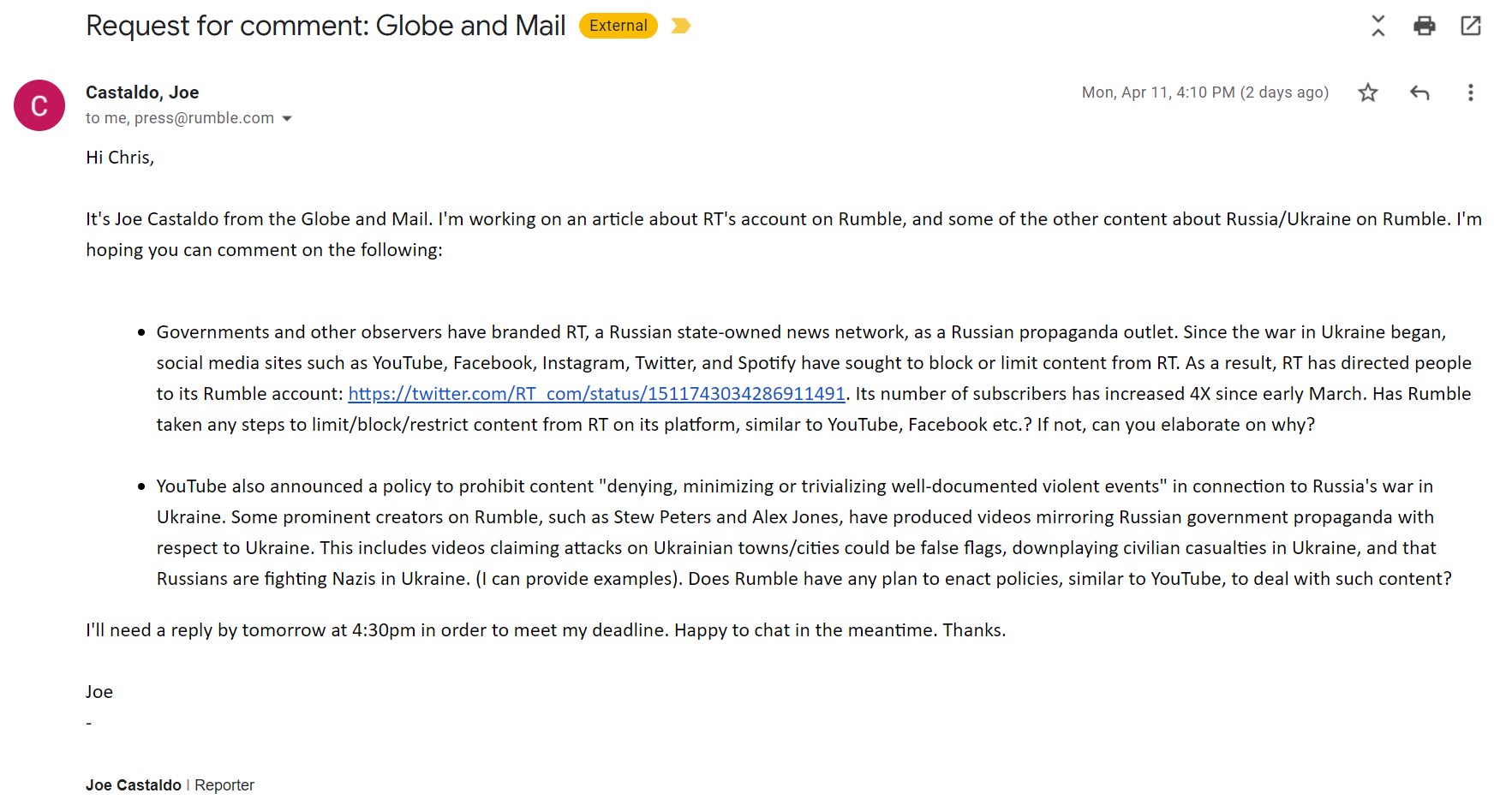 In response to the censorship demands, Rumble said: “There is a reason the public has radically turned against both the corporate media and Big Tech: because you have arrogantly claimed for yourselves the power to decide for the public what information they can and cannot be trusted to hear and what views they can and cannot express. By stark contrast, the reason Rumble is growing so rapidly is because we trust adults to make decisions for themselves about what ideas they can express, and we trust them to make up their own minds after hearing all sides.“

On YouTube, RT had over 4.6 million subscribers and more than 10 billion views. On Rumble, it has over 45,000 subscribers.

Journalist Glenn Greenwald, who is popular on Rumble, noted it was “surreal and dangerous“ that “the leaders of the campaign for greater censorship are journalists.“

The post Rumble commits to free speech in the face of media censorship demands appeared first on Reclaim The Net.