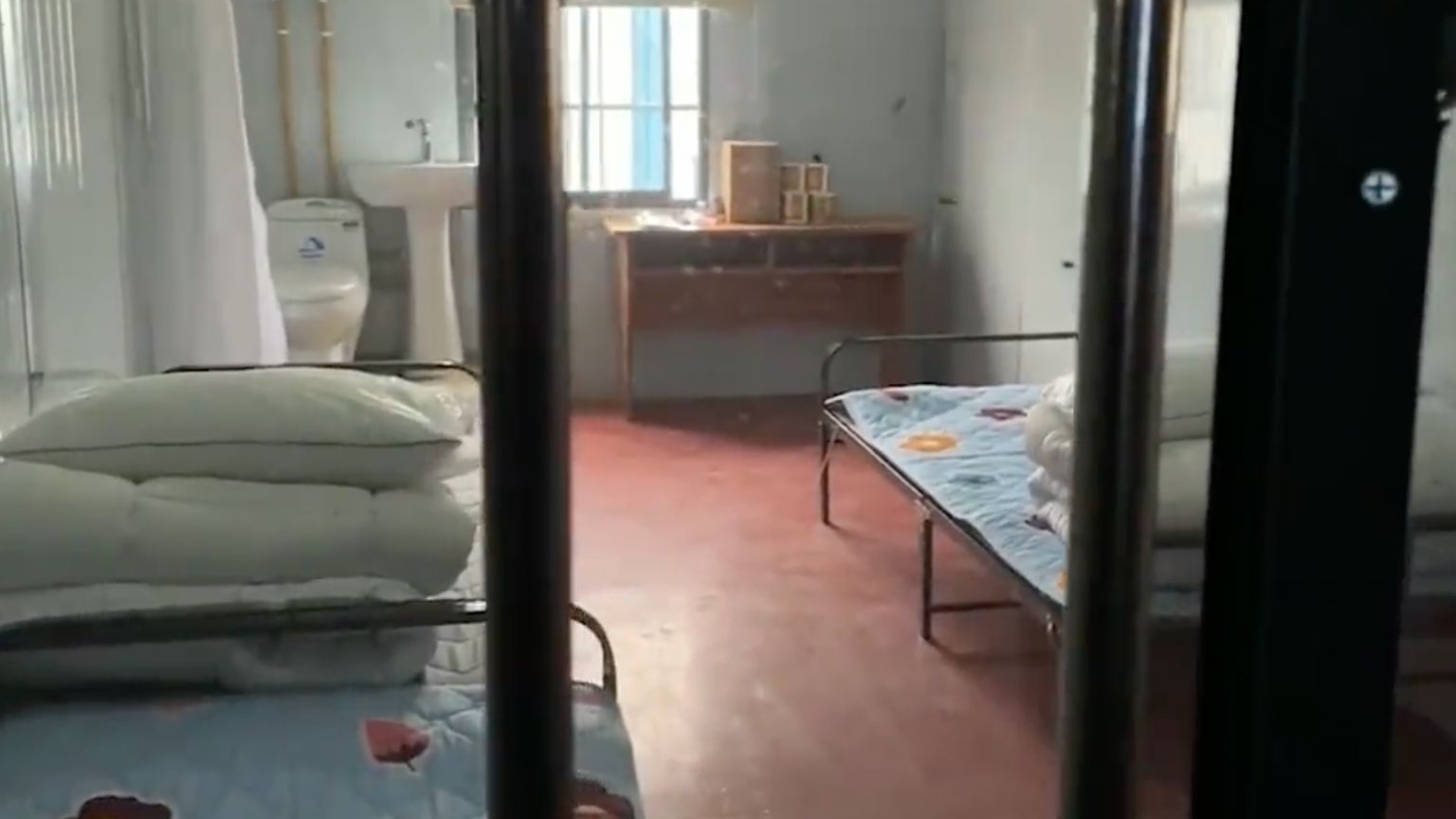 China has censored audio of an 82-year-old man pleading for assistance from a local official to see a doctor. The story underscores numerous reports of Shanghai residents not being able to access food and medical care and the attempts to cover up the situation.

“I can‘t stand it now. I‘ve finished all my medication,“ the man identified as Yu Wenming told the local official in the phone call.

“My throat hurts. My temperature is spiraling up.“

The CCP official in charge of Yu‘s neighborhood, Zhang Zhen, told Yu that he can only be able to get him traditional medicine because he is overwhelmed with such requests.

Zhang responded, “I don‘t know. Maybe one day it will reach a point I can‘t bear anymore myself. I will quit. I don‘t know if this day will come soon.“

WeChat is blocking users from sharing the recording, claiming it “violates relevant laws and regulations.“

Censors also blocked videos of a protest at a housing complex in the city in an effort to prevent more protests.

Due to a spike in cases, Shanghai, China‘s largest city and an important financial global hub with a population of 25 million, has been in lockdown for at least two weeks. On Wednesday, the city registered a record high of over 27,700 cases.

However, the city has reported only nine severe cases, making the lockdown seem unnecessary to many. Residents have been complaining about the lockdown, especially due to lack of access to food and medical care. Still, the CCP insists its strict zero-Covid policy, which involves lockdowns, quarantines, and closing borders, is the best way to contain the virus.