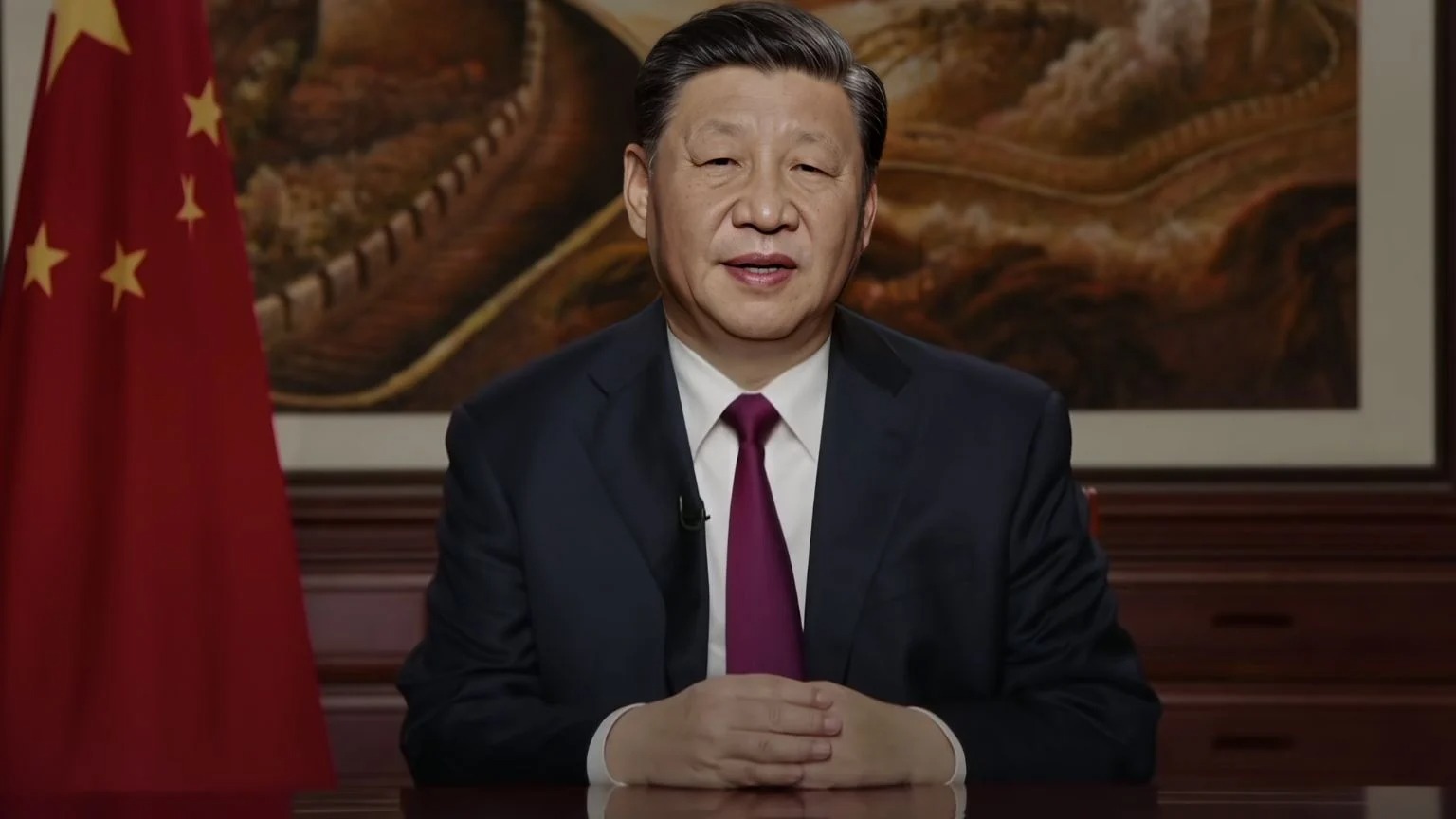 A few weeks ago, BuzzFeed News published an article revealing that TikTok’s China-based employees have access to US user data. A group of Republican senators sent a letter to the company citing the BuzzFeed News report demanding answers.

In the letter, the Senators wanted to know: “Do China-based employees have access to US users’ data? What role do those employees play in shaping TikTok’s algorithm? Is any of that information shared with the Chinese government?”

In response to the letter, TikTok confirmed that indeed some China-based employees have access to the user data of Americans. Employees based in China with specific internal security clearances can access certain information on American users including videos and comments, TikTok CEO Shou Zi Chew wrote in the letter, obtained by Bloomberg News.

The letter added that the data is subject to “robust cybersecurity controls” and is not shared with the Chinese government.

“TikTok’s response confirms our fears about the CCP’s influence in the company were well founded,” Republican Senator Marsha Blackburn of Tennessee told Bloomberg. “The Chinese-run company should have come clean from the start, but it attempted to shroud its work in secrecy. Americans need to know if they are on TikTok, Communist China has their information.”

In the letter to TikTok, the conservative senators wrote that TikTok and its parent company ByteDance “are using their access to a treasure trove of US consumer data to surveil Americans.”

Meanwhile, TikTok claims that it is working on data security, especially surrounding data that is considered “protected” by the Committee on Foreign Investment in the US (CFIUS). The effort, called “Project Texas” focuses on physically storing US user data in data centers in the US provided by Oracle.

The post TikTok confirms some employees in China can access US citizens’ user data appeared first on Reclaim The Net.