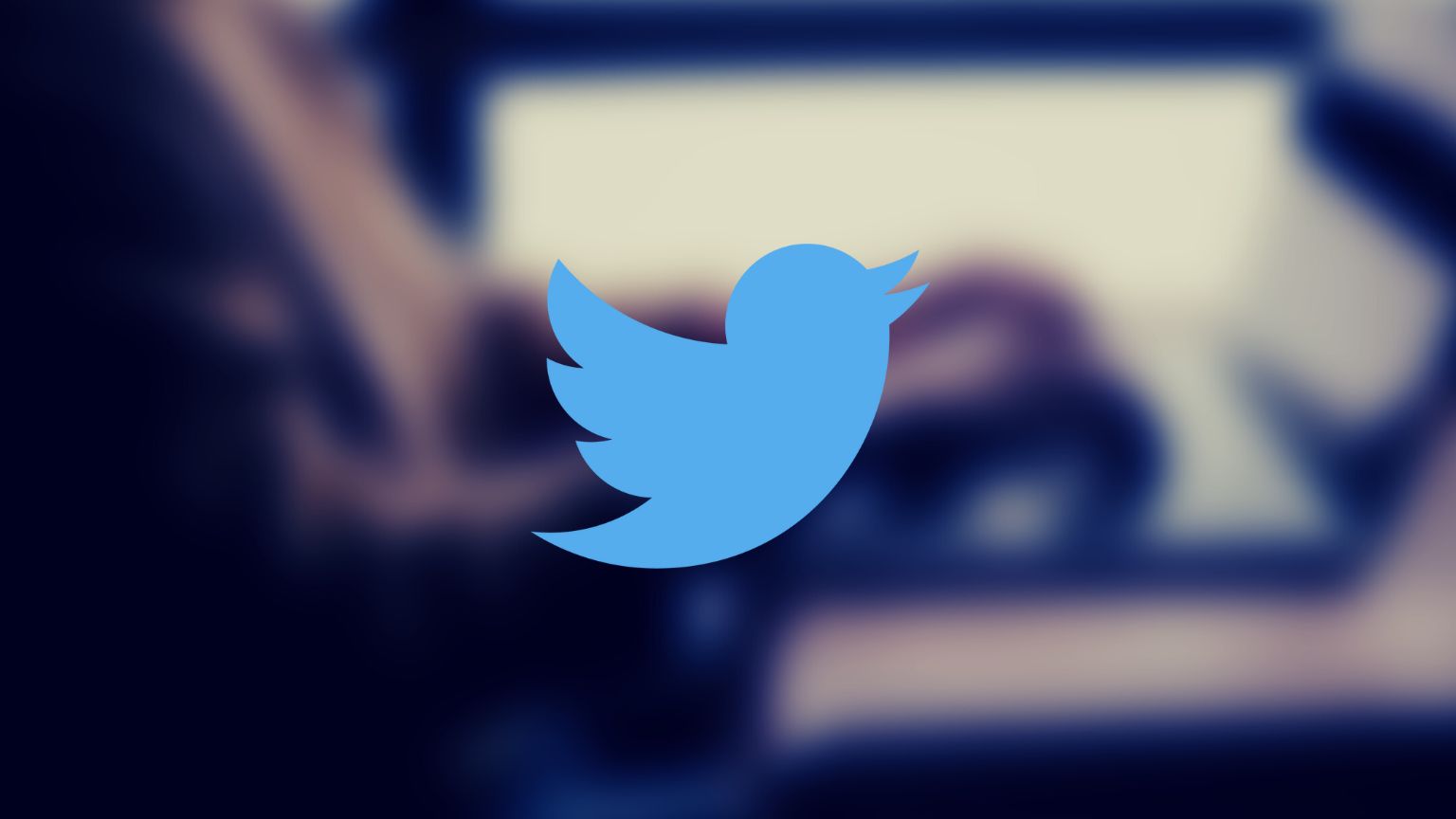 Between July and December last year, the number of legal demands from governments targeting journalists that Twitter received increased substantially.

According to a report by the company, there was a 103% increase in the number of legal demands targeting verified journalists. The platform received 47,572 demands targeting 198,931 accounts. 11,460 of those demands were made by governments, with 20% coming from the US government.

“We continue to see a concerning trend toward attempts to limit global press freedom, with an increase in government legal demands targeting journalists, as well as an overall increasing number of legal demands on accounts – both represent record highs since reporting began,“ Twitter wrote in the report.

Twitter reported that it opposed 29 requests for account information from the US government. But it complied with 69% of these requests.

“Of those 29 requests, we filed lawsuits to fight back in two instances and succeeded in convincing courts to apply First Amendment protections in one case. The other case remains pending,“ Twitter wrote.

The company added that it either refused to disclose account information or narrowed the information disclosed in 60% of the requests from governments globally.

The post Twitter announces record high government orders to hand over info on users appeared first on Reclaim The Net.