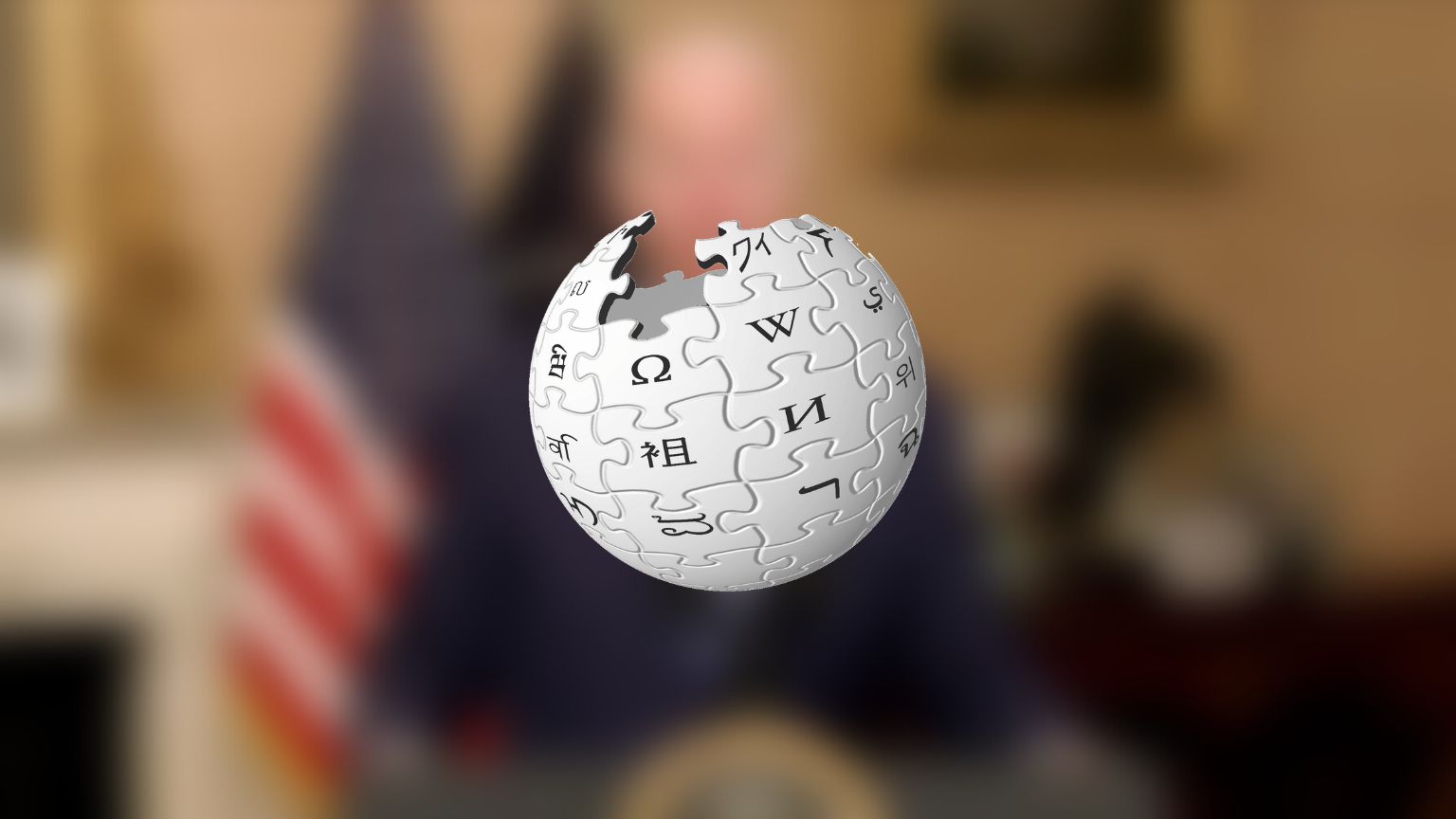 Wikipedia editors have been accused of trying to change the page defining the term “recession“ 41 times in about a week. The definition of the term has been a hot topic since the White House published a post that suggested the US is not in recession despite a negative growth in the economy in the past two fiscal quarters, which is the measure that has been used most in the past.

Wikipedia has now locked the post so that no one can correct it.

According to a screenshot, Wikipedia‘s page on “recession“ was edited about 41 times by several editors. The Daily Wire reported that one editor said: “there is no global consensus“ on the definition of the term. Following the multiple revisions, an administrator blocked edits because of repeated “unsourced or poorly sourced content.“ 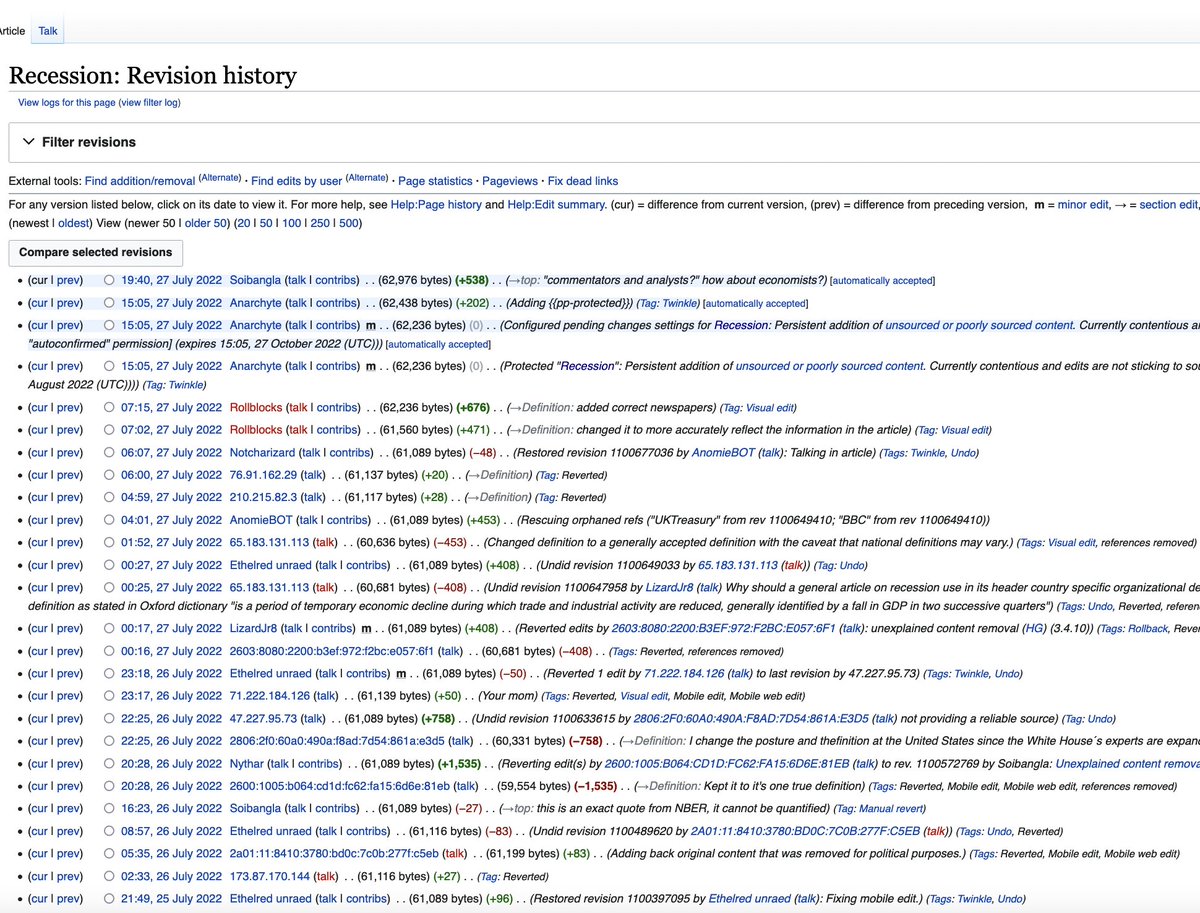 In 1974, economist Julius Shiskin defined a recession as having negative growth in GDP for two consecutive fiscal quarters. A report from the Bureau of Economic Analysis (BEA) found that the US‘s GDP decreased by 0.9% for the second consecutive quarter this year.

In its post, The White House denied that the country is in recession by using the National Bureau of Economic Research‘s definition of recession, which is “a significant decline in economic activity that is spread across the economy and lasts more than a few months,“ and considers several factors like consumption expenditures, employment statistics, industrial production, and inflation-adjusted income.

According to the blog post by the White House, NBER says that there is “strong growth in the US economy.“

The post Wikipedia is accused of working to edit definition of “recession“ appeared first on Reclaim The Net.