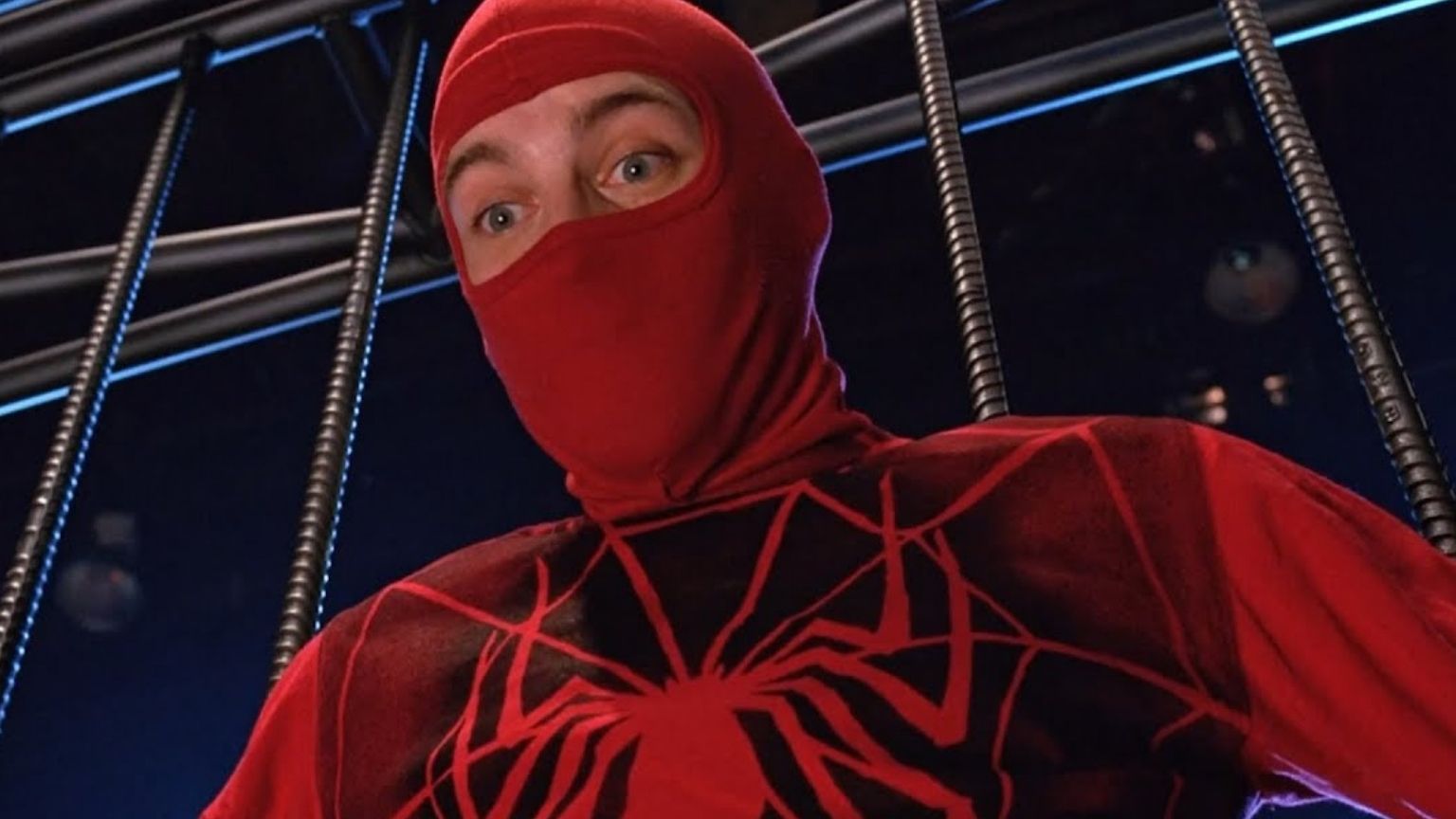 In a scene where Spiderman (played by Maguire) is facing off with Bonesaw, Spiderman says, “That’s a cute outfit. Did your husband give it to you?”

The line has been deemed homophobic by Twitter users. In the censored version, Spiderman only says, “That’s a cute outfit.” The husband line was removed.

A Twitter user who noticed the change and recorded it on camera said: “They removed Peter Parker’s homophobia.”

Maguire reprised his role in the new film Spider-Man: No Way Home. In recent Spider-Man films, the role has been played by Tom Holland.