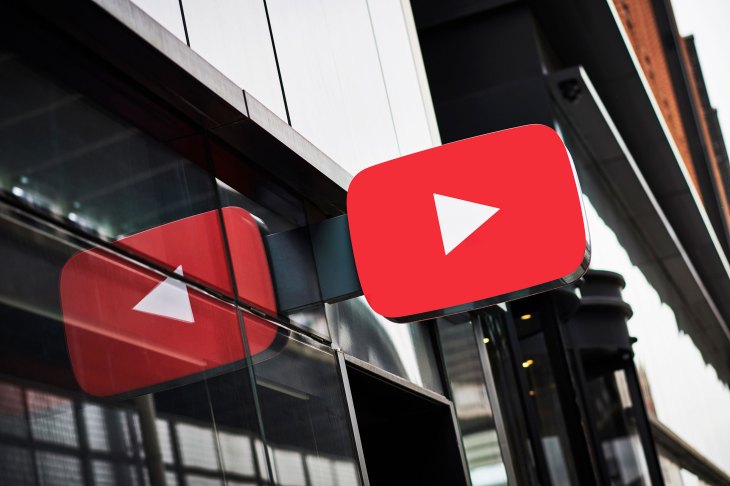 YouTube  today confirmed that it has suspended right-wing cable channel One America News Network (OAN or OANN for short). The penalty comes after a violation of YouTube’s stated COVID-19 misinformation guidelines. As a result, the network will be barred from posting new videos for a week, while its existing videos will also be demonetized for that period.

A spokesperson for the Google-owned video service offered the following statement to TechCrunch:

Since early in this pandemic, we’ve worked to prevent the spread of harmful misinformation associated with COVID-19 on YouTube. After careful review, we removed a video from OANN and issued a strike on the channel for violating our COVID-19 misinformation policy, which prohibits content claiming there’s a guaranteed cure. Additionally, due to repeated violations of our COVID-19 misinformation policy and other channel monetization policies, we’ve suspended the channel from the YouTube Partner Program and as a result, its monetization on YouTube.

The service has a three-strikes policy in place, with the first two strikes carrying their own policies. In addition to the above actions, the offending video has been pulled from the channel. This is OAN’s first strike. Per the site:

If we find your content doesn’t follow our policies for a second time, you’ll get a strike.

This means you won’t be able to do the following for one week:

Full privileges will be restored automatically after the 1-week period, but your strike will remain on your channel for 90 days.

OAN has become a personal favorite for Trump and his administration recently, particularly in the wake of fallout between the president and Fox News, after that long-favorite cable network called the recent election for opponent Joe Biden.

One America News also came under fire for videos like “Trump Won,” which falsely reported on the election’s results. YouTube opted not to pull that video over disinformation concerns, instead adding a warning and removing ads from the video, noting, “[w]e will continue to be vigilant in the post-election period.”